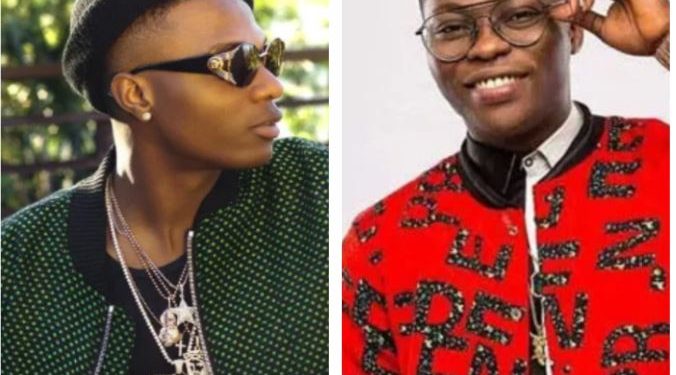 0
SHARES
74
VIEWS
Share on FacebookShare on TwitterShare on Linkedin

Nigerian superstar, Wizkid, who recently spoke to Financial Times about the positives from EndSARS protests, blasted his colleague and former MAVIN act, Reekado Banks for trying to release new music. Banks who recently released ‘Need More’ featuring Kida Kudz had announced a new single titled ‘Omo Ologo’ featuring Wizkid himself. He wrote on his Twitter that, “Out of control, gbedu must drop. This one with my brother @wizkidayo “OMO OLOMO” midnight dropping Fire Still on the matter!!! #EndSWAT #EndSARS #EndPoliceBrutality.”

Wizkid, whose fourth album, ‘Made In Lagos’ was meant to drop today, October 15, 2020 replied Banks with a riposte. He replied, “Delete this dude ! Can’t believe you’re even doing this at a time like this. Old song! #EndSars fool!” 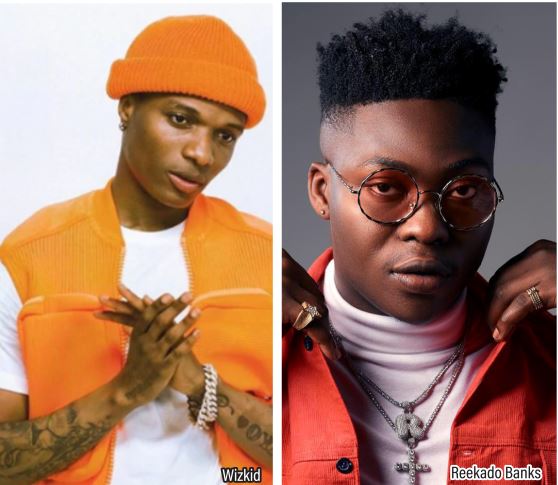 ‘Coming To America’ sequel to premiere on Amazon Prime this December

'Coming To America' sequel to premiere on Amazon Prime this December

Rallying Point : When the indomitable will of the people is activated