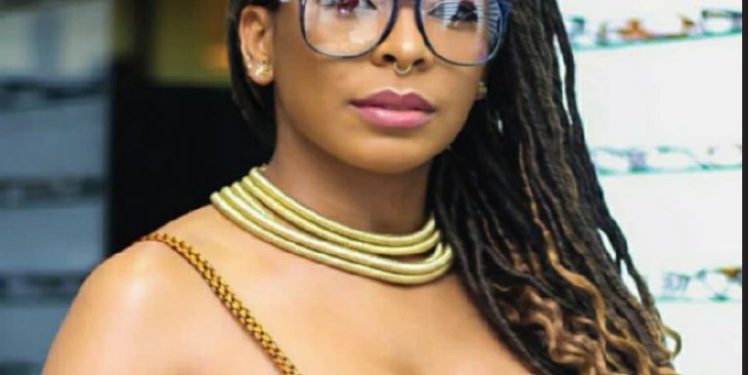 Former Big Brother (BBNaija) housemate TBoss has blown hot at internet trolls who came after her for sharing an opinion on the ongoing season of the reality show.

The drama started after TBoss joined Big Brother to share a piece of advice for Lockdown housemate, Ozo, who won a brand new car courtesy of Innoson Vehicles. Ozo had allowed fellow housemates to join him inside the car in the moment of jubilation. However, Big Brother was quick to remind him not to accommodate so many people in the car in future. Joining Big Brother, TBoss shared the same piece of advice with the housemate via an Instastory post.

She, however, took a jab at female housemate Nengi who occupied the front seat of Ozo’s new car. Shortly after sharing the post, TBoss returned pointing out that people are offended with what she said even if it was the same piece of advice given by Big Brother.

TBoss also added that she still wants a female housemate to emerge as the winner of the season. Speaking on Ozo and Nengi’s situation, she noted that people should not push their lucks when their likeness for others is not fully reciprocated. According to TBoss, feelings should not be pushed. The ex-BBNaija housemate went on to add that her previous post is not a shade to Nengi and she stands by what she said.

How Imo government is killing its people