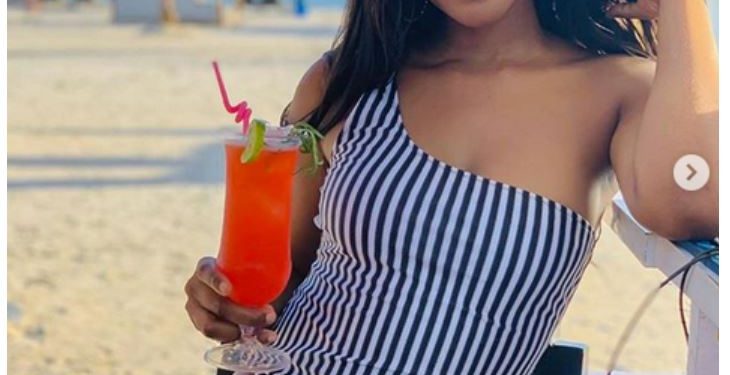 Disqualified Big Brother Naija housemate, Erica Nlewedim has warned those who refer to her as a reality TV star, to start calling her an actress.

Few days ago, the reality star shut down Abuja with her epic arrival alongside her best friend, Kiddwaya.

A surprise party was organised for her and there, she appreciated her fans and spoke on the way she would like to be addressed.

Erica while appreciating some celebrities who also graced the show, noted that she doesn’t want to be called a reality TV star.

“I’m not a reality TV star, stop calling me that! I’m an actress and award-winning actress very soon”, she said.

I am more than just a DJ, call me Cuppy, DJ Cuppy tells fans