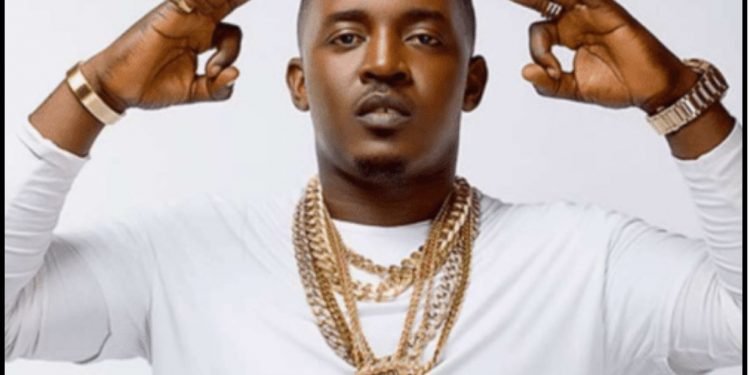 In 2020, Abaga has already released two bodies of work; Judah EP and The Live Report – a collaborative EP with 100 Crowns boss, AQ. Rendezvous 2 would mark an unprecedented third release of the year from a rap legend who is about to his his 40’s. On February 9, 2020, MI Abaga released the critically-acclaimed 15-track playlist, Rendzevouz. It featured some of Nigeria’s most impressive emerging acts as well as some established acts across the country and the African continent.

It also housed a diverse range of styles. The album also came off the back of Abaga’s transition into an elder statesman and kingmaker in Nigerian music.

Rendezvous 2 would mark a third serialized project concept in Abaga’s career. The first was the classic trilogy, Illegal Music – which Abaga keeps claiming has run its course, to the chagrin of fans. The second is Yxng Dxnzl which has only seen one volume, but is due two other volumes; A Study of Society and A Study of Governance.

Enugu exempts essential, emergency workers from curfewThe Enugu State Government has exempted health, essential, and emergency workers from the curfew imposed on the three Local Government Areas (LGAs) that make up Enugu metropolis. The state’s Commissioner for Information, Mr Chidi Aroh, gave the clarification in a statement on Thursday. Gov. Ifeanyi Ugwuanyi, on Wednesday, imposed a 24-hour curfew on the three LGAs – Enugu East, Enugu North, and Enugu South, after the EndSARS protest turned violent. “Sequel to the earlier announcement on the imposition of a 24-hour curfew on Enugu metropolis, the government has approved that persons on essential services in the affected areas such as health care workers, the staff of water corporation, Enugu Electricity Distribution Company (EEDC), fire service, and State Emergency Management Agency had been exempted. “They shall continue to attend to their duties as the curfew last,” Aroh said.