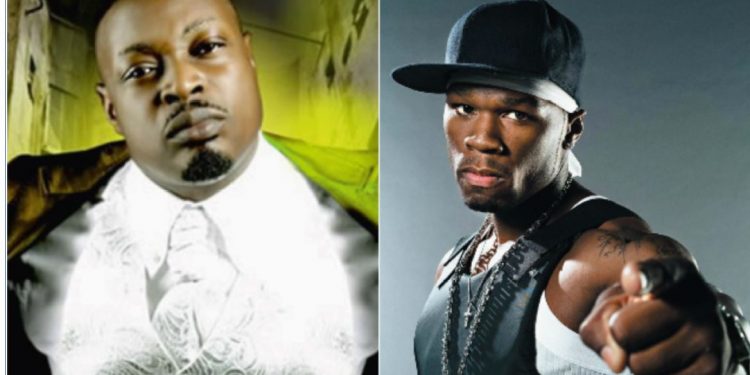 Veteran Nigerian rapper Eedris Abulkareem is not only known for his craft as one of the pioneering rappers in the country but also known fo r his hugely controversial face-off with American rapper, Curtis Jackson aka 50 Cent.

Just recently, a former member of 50 Cent’s G-Unit crew identified as Young Buck caught the attention of Nigerians on social media after narrating his side of the story as it regards what really transpired between the two rap stars. Young Buckz said it was one of the craziest experiences in his whole life.

According to him, the drama started after Eedris occupied a seat allocated to 50 Cent in the first-class lounge.

He said the rapper was approached by security and walked off the plane. However, that was not the end of it.

Young Buck said after the Nigerian rapper was walked off, he made some calls and suddenly there was an individual walking towards the plane on the runway. According to him, the pilots stopped the aircraft and jumped off the plane. Reacting to the viral clip, rapper Eedris returned to his page on Instagram to shed more light on what really transpired. According to him, there was an agreement with the organisers of the show to ensure that he gets the same treatment that is given to 50 Cent and his crew. He claimed that the organisers attempted to go back on their words after initially agreeing to his demands.

“They breached our mutual and contractual agreements and threw caution to the wind immediately the Americans showed up in their mad haste to idolize the Americans while debasing, abusing and toying with our own homegrown music talents who were on that tour.”