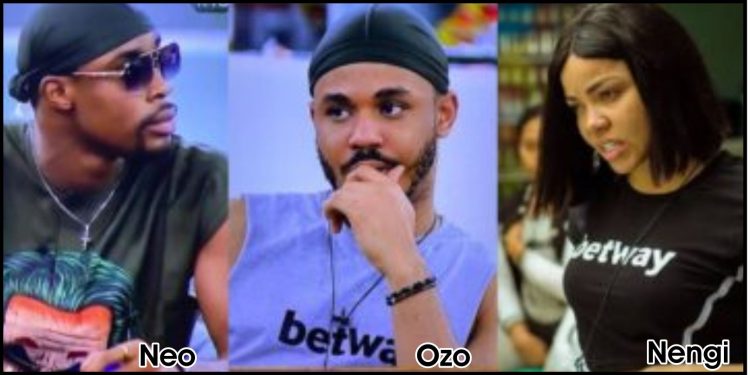 Ozo has continuously made his intentions and feelings known to Nengi who has told him countless times that they cannot be together as couple.

She also told him that she sees him as a brother, and he isn’t the typical guy she would love to date or be in a relationship with.

Ozo has, however, refused to let go, adding that he has never felt this way towards a woman before.
However, Neo while having a discussion with him on Thursday morning told him to let go of Nengi.
He also told him that he should give himself some accolades because he is also good-looking and so many women will jump on the opportunity of being with him outside the house.

He further advised him not to let any woman treat him like trash all in the name of love.
“You are a great guy. If someone is not treating you well, just pack your loads and go. Give yourself some accolades man.

“See how you look with all the sexiness and just stop following someone that will keep treating you as trash.

“Just face your hustle and do your things. A lot of people outside this house will want to be with you,” Neo said. 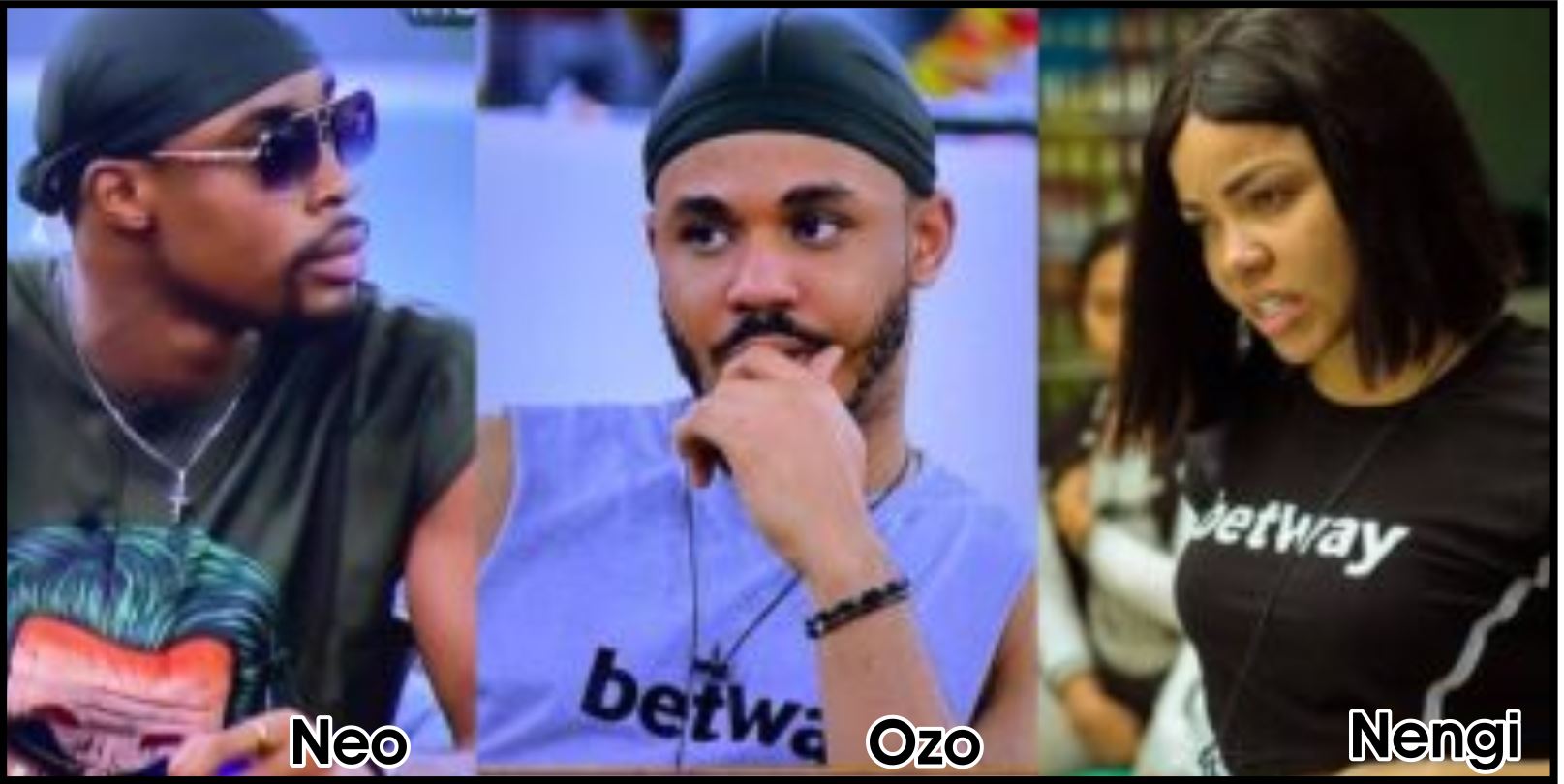