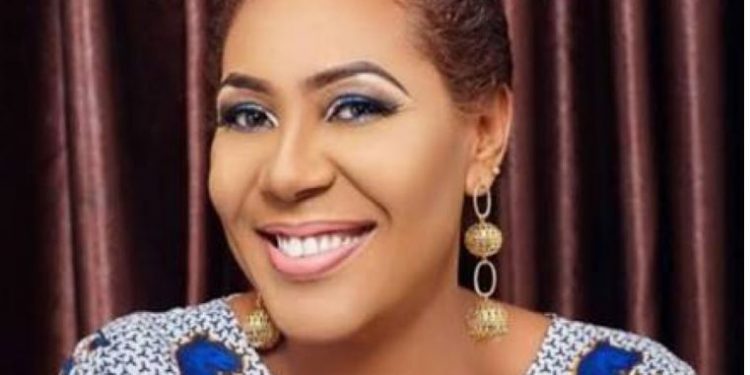 The term bi-racial or multiracial is usually applied to people who have a heritage comprised of different races of the world.

World over, there are many famous celebrities who are biracial – actors, actresses, musicians, entertainers, singers, OAPs, models and even politicians.

In the Nigerian entertainment space, biracial or mixed-race celebrities are doing well for themselves, whether based in Nigeria or outside of the country; these excellent men and women have gone on to have successful careers in their chosen fields.

Below are 7 Nigerian celebrities who are biracial and doing awesome things. 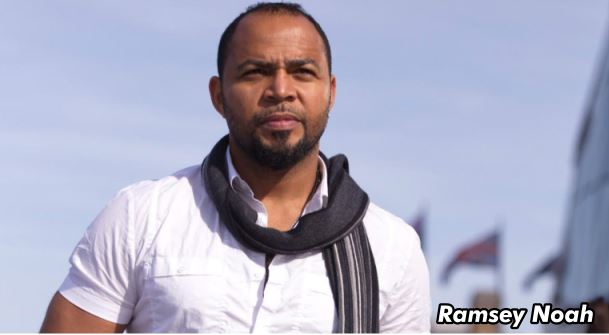 Born Ramsey Tokunbo Nouah Jr., but widely known as Ramsey Nouah, was born in Edo State to an Israeli father and a Yoruba mother who hails from Owo, Ondo State. He grew up in Surulere, Lagos, where he attended Atara Primary School and Community Grammar School. He obtained a diploma in Mass Communications at the University of Lagos, after which he pursued a career in acting. His acting career kicked off when he starred in the Nigerian TV soap opera ‘Fortunes’ and he has since appeared in numerous films starring as the lead role, and has been called “Lover-Boy” for his numerous roles in romantic films. 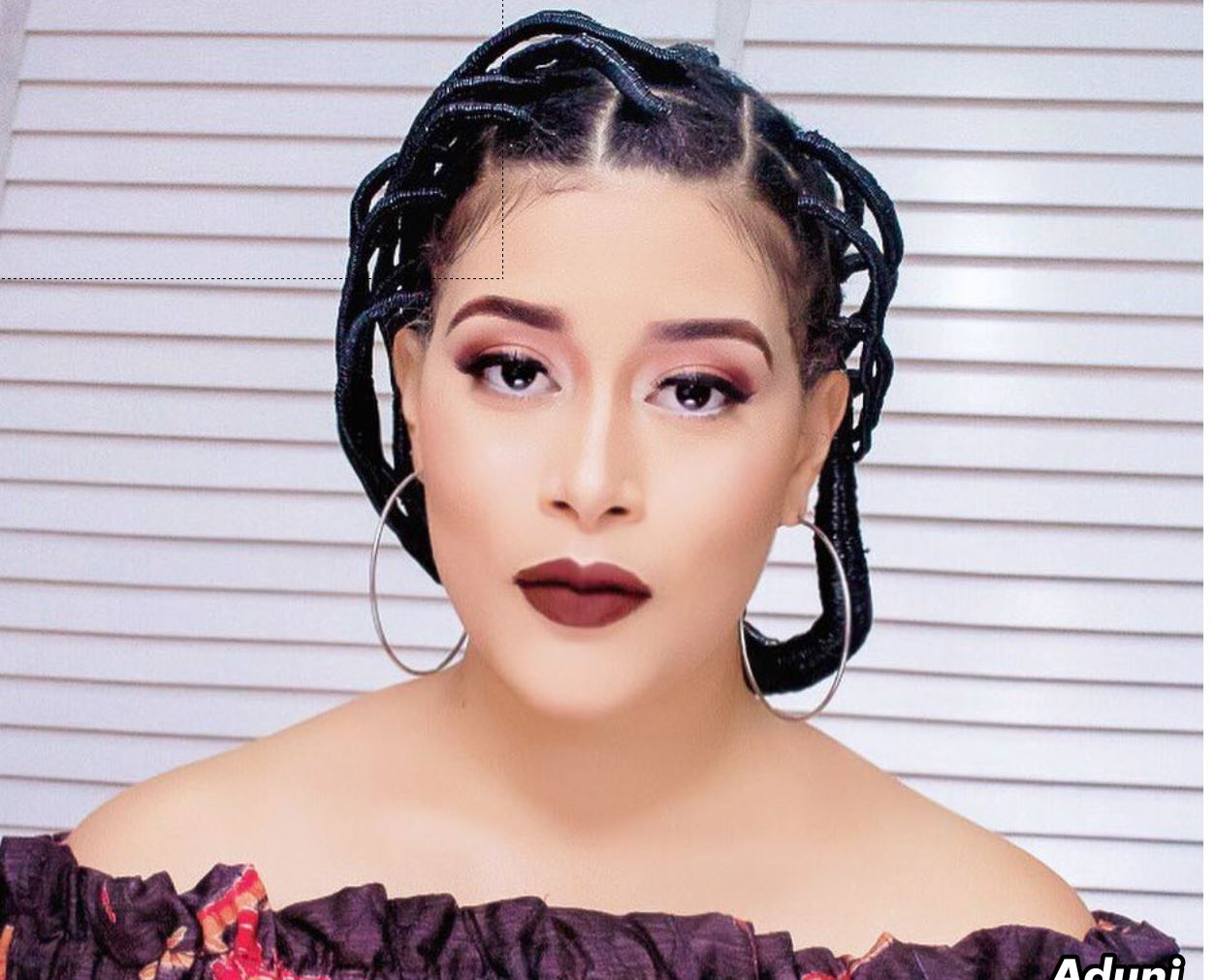 Adunni Ade is a gorgeous mum of two who was born in Queens, New York, United States to a German-American mother and a Yoruba Nigerian father. She was raised in Lagos and the United States respectively. Adunni had her elementary schooling in Lagos and Ogun states. Her Lagos-based father, who is also a successful businessman inspired her to study Accounting and she earned a degree in Accounting at the University of Kentucky in 2008. Before joining the Nigerian movie industry, Adunni worked in the housing and insurance sectors in the United States and she ventured into fashion modelling and featured in America’s Next Top Model. Upon returning to Nigeria, she landed her first Nollywood role in the Yoruba movie “You or I” in 2013 and has since become a regular face in several Nollywood movies. 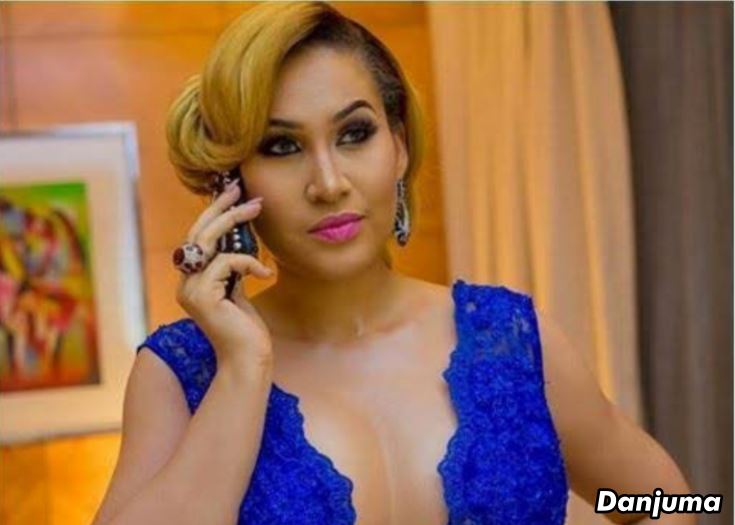 Nollywood’s screen delight, Caroline Danjuma, was born to a Scottish father and a Nigerian mother. She studied Environmental Protection Management, Geography and Regional Planning at the University of Calabar. She also obtained a certificate of achievement in organisational behaviour from Edinburgh Business School in 2016. She made her screen debut in 2004, starring in some of Chico Ejiro’s popular films. After a hiatus from the movie industry, she made a comeback in 2016, producing and starring in the romantic thriller ‘Stalker’. 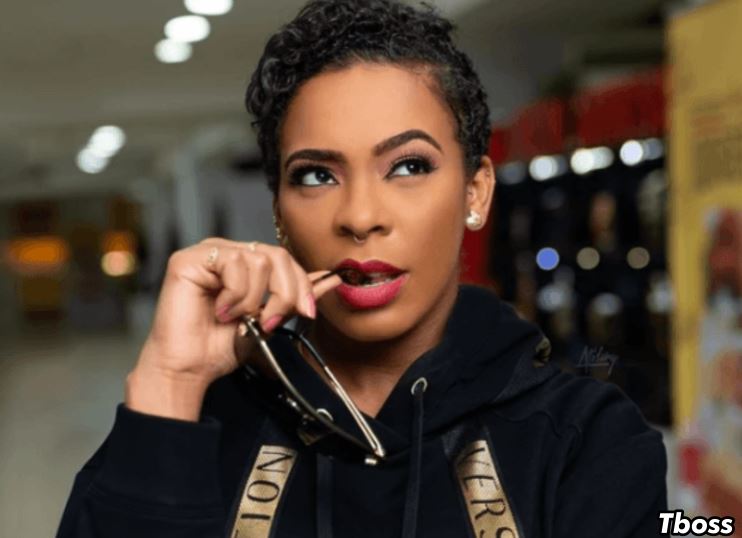 Controversial reality TV star, Tokunbo Idowu popularly known as TBoss Idowu or TBoss, is a Nigerian-born entertainer from Benin city, Edo State. She is born to a Nigerian father and a Romanian mother. She attended her primary school in Suleja, Niger State and then proceeded to The Federal Government Girls College, Calabar. Tboss studied briefly at the University of Lagos before moving to Romania to complete her university education. 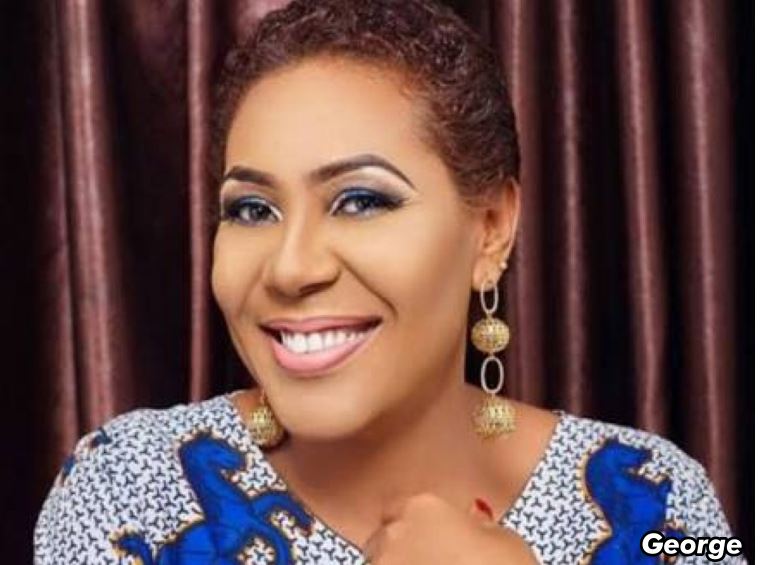 Born in Ediba, a town in Abi local government area of Cross River State, Nigeria; Shan George is the daughter to a Nigerian mum and a British dad. She is an alumnus of the University of Lagos where she studied Mass Communication and went on to produce her debut movie titled All For Winnie during her final year. Prior to debuting in the movie Thorns of Rose, she had previously featured in a 1997 soap opera titled Winds of Destiny. She is best known for her role in the movies ‘Outkast’ and ‘Welcome to Nollywood’.

Using Advertising Représentation and Support beams to Promote Your company