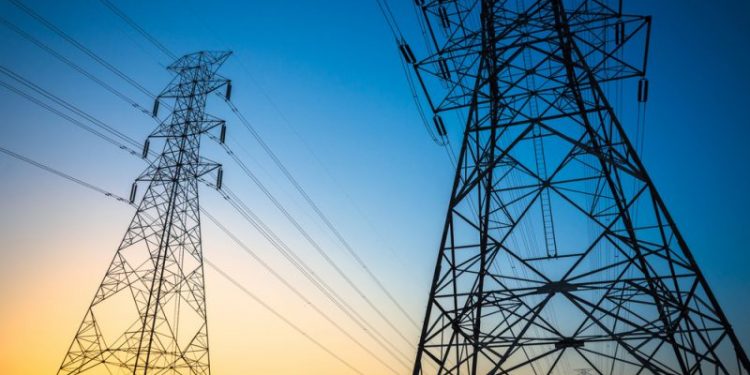 The organised labour has described as scandalous a situation where the federal government flouts existing agreements as well as act in breach concerning the cessation of further tariff increase in the electricity sub-sector.

The President of the Nigeria Labour Congress
(NLC), Comrade Ayuba Wabba spoke against the backdrop of the new electricity tariff announced by the Nigerian Electricity Regulatory Commission (NERC).
It may be recalled that the NERC had instructed electricity distribution companies (DISCOs) to increase tariffs, effective January 1, 2021.
The order was signed by
the new NERC Chairman, Sanusi Garba and one of its Commissioners Dafe Akpeneye.

The increase in tariffs follows a suspension of an earlier order issued in August increasing tariffs starting September 1, 2020. However, a threat by Labour to go on a
nationwide strike forced the government to suspend the tariffs for two weeks ending October 15th, 2020.

Customers in tariff
classes D & E who are those with less than an average of 12 hours of electricity daily also saw their tariff increase albeit slightly and not up to the levels originally included in the September 2020 tariff order. In general, Nigerians (including businesses) will see their tariffs rise by as much as 75% depending on the distribution companies.

However, the NLC boss said, it was disheartening to note that the citizenry had to be made to bear a greater burden at the beginning of the year.
“If the intention of the Minister of Power, Engineer Saleh Mamman is to allay the fears of ordinary Nigerians that we would not start the new year on the pedestal of intensified hardship, then the contradictions in his statement only succeeded in reinforcing the anxiety by Nigerians that we yet again face a year where the biggest pre-occupation of government appears to be the deflection of the worst economic vicissitudes on