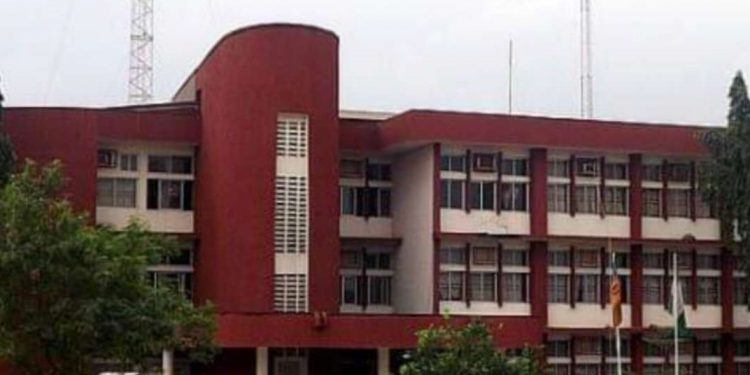 The statement read in part,” The Higher Education Partnerships in sub-Saharan Africa (HEP SSA) Programme, supported by the Anglo-American Group Foundation and the UK Government through the Global Challenges Research Fund (GCRF), was established by the Royal Academy of Engineering.

“The programme aims to address the engineering skills shortage in sub-Saharan Africa and showcase the role of engineering in driving inclusive economic development in the region.

“By forming and strengthening relationships between academia and industry, the programme aims to enable the higher education system in sub-Saharan Africa to produce engineers with the skills and knowledge required to meet the needs of industry and to tackle local challenges. “Ugochukwu Ifediora was appointed an executive member of the Anambra State Power Committee by the former Governor of Central Bank of Nigeria and the Executive Governor of Anambra State, Prof. Chukwuma Charles Soludo (CFR) for his immense contributions in the electricity sector development in Anambra State and Nigeria at large. “In 2016, he received Telecom World Recognition Award from the International Telecommunications Union in Bangkok for co-inventing an innovative smart electricity metering solution.

“Also, 2018 he received a Silver Medal Award and African Prize for Engineering Innovation valued at £10,000 from the Royal Academy of Engineering United Kingdom. “Subsequently, he received a Bronze Award at the 2019 Africa Business Summit, London Business School as the Third Most Innovative Entrepreneur in Africa. “Ugochukwu Ifediora is a passionate engineer, business leader and a development consultant.

The £100,000 grant will be released in tranches for the approved project titled: “Catalyzing the Employability and Entrepreneurial Impact of Nigerian Engineers in the Electricity Industry to Strategically Improve Access to Electricity in Nigeria”. “This project will improve the skills, capacity and employability of Nigerian engineering graduates; build on the research and innovation capacity of engineering students across higher education institute in the South East Nigeria such as Nnamdi Azikiwe University, Awka and Chukwuemeka Odumegwu Ojukwu University Igbuariam Anambra State, and equally stimulate ties with industries across Anambra State especially in Awka, Onitsha and Nnewi, while increasing the scale of impact in the state’s economy.

The Vice Chancellor of Nnamdi Azikiwe University, Awka Prof. Charles Esimone FAS and the Director, UNIZIK Business School Prof Emma Okoye in their separate reactions to the development, praised the awardees for their hard work and diligence in blazing the trail in the Academia and Private Sector of the state, including being amongst six awardees selected across Africa for the grant.

Only total overhaul, revolution, can save Nigeria from collapse – Abaribe

Only total overhaul, revolution, can save Nigeria from collapse - Abaribe