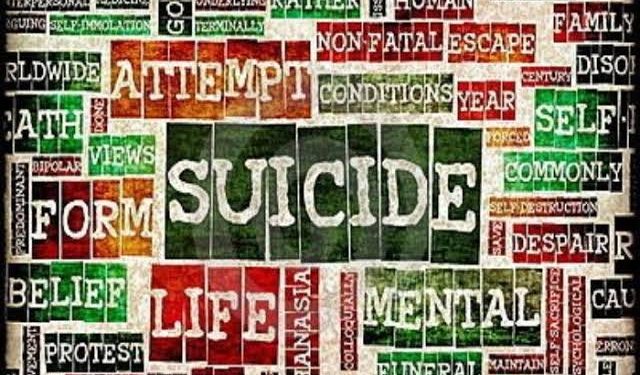 The entire Nnamdi Azikiwi University community has been thrown into mourning following the death of a 200 level student of the school who committed suicide by hanging.

News Echo learnt that the deceased, identified as David Ogbonna a native of Isuikwuato Local Government area of Abia state was said to be studying Industrial Physics.

The body was reportedly found inside one of the hostel blocks dangling with rope around his neck.

According to reports gathered, the deceased decided to kill himself barely an hour his roommates went out for lectures though rumours making round the schools revealed that he decided to take his life due to inability to pay a new regime of school fees introduced recently by University Authority.

“When the door was broken, he was seen dangling with rope around his neck.” said one of the neighbouring student.

Another source which described the deceased as a quiet and calm student,
said he never showed any sign of depression before the incident.

Reacting, Chief Security Officer of the Institution, Mr. Ken Chukwura said the deceased’s roommates had been invited for further questioning while investigation had commenced.

He however called on the students to go about their activities without fear as the situation was under control.

A combined team of school security, the Nigerian Police and top principal officers of the institution were on ground before the corpse was evacuated to the mortuary.