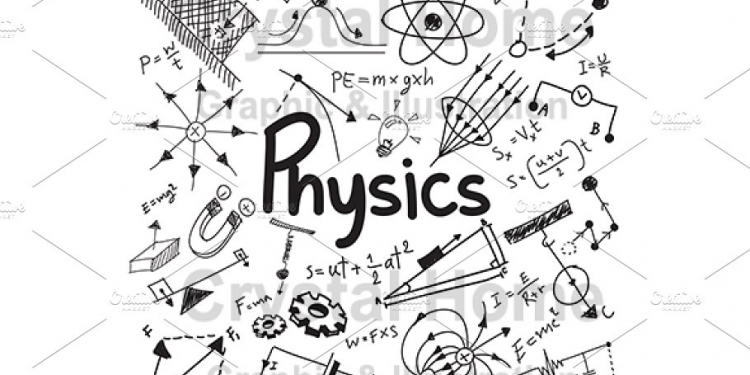 Molecules in solids, liquids and gas
It is a known fact that matter i.e. solids, liquids and gases have molecules that are in a random motion.
Solids: There is a definite pattern of arrangement of molecules in solids. When heat is introduced to a solid, the molecules increase their rate of vibration and as a result of this may break from their fixed positions. It melts and changes to liquid. Solids like camphor vaporize without first melting to liquid.

Liquids: Molecules in a liquid are less tightly held together. They vibrate more and are in constant random motion. When liquid is heated, the molecules gain more kinetic energy and are faster. Some molecules may escape from the container and change into vapour i.e. gaseous state.

Diffusion:
The rate at which molecules move in gas depends on their mass and velocity.
If one jar is filled with a particular gas and another is filled with another gas and inverted on the other, after sometime it will be observed that the two jars will have a mixture of the two gases. Hence, diffusion is the tendency of a gas to mix with another and fill an empty space as a result of the constant random motion of the molecules.

Capillarity:
This is the rise of fluid through a small hole in a tube e.g. the capillary tube which can allow water and mercury rise through.

Examples of capillary processes;
1. The action of blotting paper whose many tiny pores act as capillary tube and can be used to demonstrate this.
2. The rising oil and kerosene in wicks of lamps through the spaces in-between the walls that make up the wick.
3. The absorption of water by towel.
4. The rising of liquid wax up the wick of a candle.
5. The flow of blood through the five capillary channels in the body.
6. The rising of water up the stem of a plant.

Atletico Madrid to send Lucas Torreira back to Arsenal