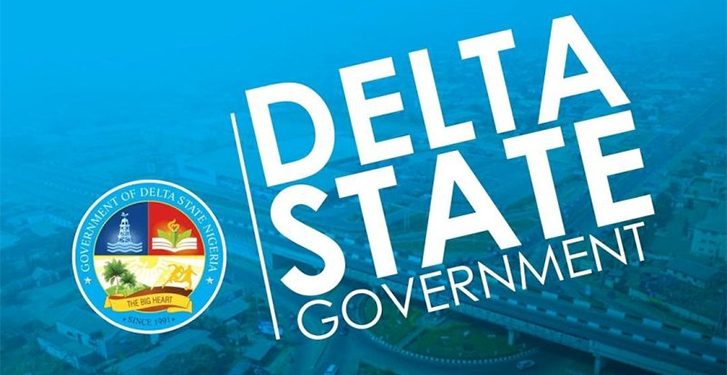 Delta State Government has reiterated its commitment in ensuring justice is served on assailants of Sylvester Oromoni jnr at Dowen College, Lagos.

Commissioner for Information, Mr. Charles Aniagwu, disclosed this in a post State Executive Council briefing presided over by Governor Ifeanyi Okowa on Tuesday, in Asaba.

The state commissioner of information, said the state government remained committed to ensuring justice for the family in line with Governor Ifeanyi Okowa’s earlier statement on the matter.

“Recall that the governor had made a statement to the effect that we will collaborate with the Lagos State Government to ensure that justice is delivered,” he stated.

He also disclosed that the state approved the release of N434 million for the payment of the 2020/2021 Students’ Special Assistance Scheme, otherwise known as bursary, for students of the state origin in tertiary institutions across the country.

He said the continuous payment of the bursary to Delta State students despite the economic hardship in the country was a further demonstration of Governor Ifeanyi Okowa’s commitment to the human capital development of the state.

Onuachu sends message to Eagles coach Rohr with a hat-trick