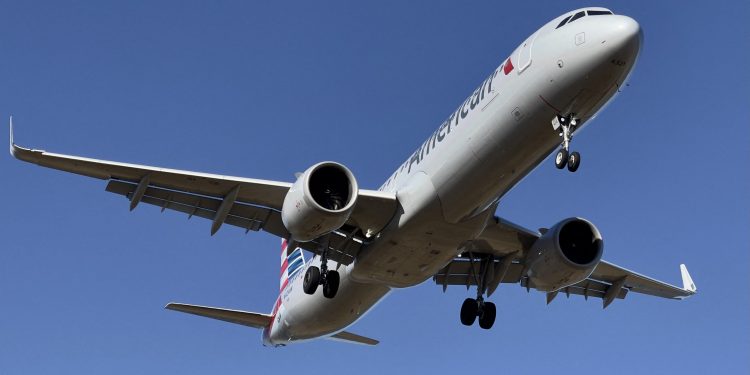 The news channels were busy recently with reports of various meetings of politicians, particularly three presidential candidates as well as some governors led by Nyesom Wike of Rivers State. The three candidates, Atiku Abubakar of the Peoples Democratic Party, Bola Ahmed Tinubu of All Progressives Congress and Peter Obi of Labour Party were in London separately, and held meetings with Wike who was accompanied by Governors Samuel Ortom and Okezie Ikpeazu of Benue and Abia respectively. At a time, former President Olusegun Obasanjo also attended some of the meetings believed to aim at wooing Wike for support in next year’s general elections. Wike, on return to Port Harcourt, confirmed meeting with the presidential candidates, and former President Obasanjo; insisting, however, that their discussions centred “on how to make Nigeria better.”

Nigerians with a sense of shame and national dignity have strongly condemned the meetings on account of their venue. Notably, the Nigerian Academy of International Affairs (NAIA), a body of top scholars, diplomats and professionals who should know about national interest, national pride vis-a- vis international affairs, minced no words against the trip, which the politicians flaunted insensitively in the face of hapless Nigerians. The ‘foreign meetings’ were also advertised copiously through press conference; the ‘in-your-face’ publicity to Nigerians is unconscionable.

The NAIA felt ‘‘scandalised by the clownish gathering of some members of our political elite in London recently following similar meetings in Paris and Dubai,’’ noted the obnoxious conclaves in London/Paris/Dubai, and ‘‘unnecessary and inexcusable trips to those places.’’ They added that “It is most unfortunate and heartbreaking that some Nigerian leaders had to abandon the shores of this country for the ex-colonialists capitals of London and Paris in search of delusion-solutions to Nigeria’s problems…[the] ill-advised and unwitting jamboree of shame displayed by these leading Nigerian politicians in London/Paris has demonstrated that the Nigerian environment created and polluted by them is not conducive to their vainglorious self-importance and unearned esteem.’’

The NAIA posited, rightly: ‘‘It is really revolting and unacceptable that Nigerian leaders should always fly out of the country in search of the magic wand to solve the country’s problems. It would be more cost effective and appropriate to brainstorm here in Nigeria in order to get wise counsel from the rich pool of very capable and patriotic Nigerians.’’ No doubt, the language of the NAIA reflects both a deep appreciation of the hidden meanings of this matter, and the academy’s understandable disgust.

The Northern Elders Forum (NEF) also had negative words for the ‘meetings’ in foreign lands. They wondered just what Nigerian ‘leaders’ were discussing in Europe and Asia that they could not do in the country, the land some are on oath to govern creditably and responsibly, and some seek to govern. Once upon a time, the genuine regional leaders discussed matters of their regions and of their country, but within the shores of Nigeria. Prime Minister Tafawa Balewa was known to spend his vacation in his village.

It is difficult to reconcile the decision by these persons to go to other lands to discuss Nigerian matters with their ambition to govern Nigeria in the best interest of the entire citizens.

The NAIA hints that the discussions there may not exactly be about Nigeria and its people. It asked: ‘Isn’t it ludicrous that, from information available to our Academy, some horse trading, which dominated their so-called talks on bringing ‘‘enduring hope to Nigeria,’’ centred on counting their chickens before the eggs are hatched, as deliberations focused on dividing and allocating the national cake to themselves even before the cake is baked, as regards allocation of principal offices of the National Assembly, ministerial posts, Secretary to the Government of the Federation and others, rather than devoting sufficient time to finding solutions to the pervasive insecurity, economic recession and poverty in the land, problems which they caused or contributed substantially to their creation?’

Sadly, sharing of public positions (‘juicy and not so juicy’) and the commonwealth has been the main concern of political office holders in this clime. Indeed, it is not the ennobling task to serve and improve the polity that attracts most into government; it is the easy illicit money that accrues for little work. This explains the do-or-die struggle by many to win election or secure appointment into government.

The culture of looting and sharing is not typical to the military in wartime alone; it has become too the enduring habit of non-military politicians in peace time. It is no exaggeration to assert that the cost of governance to the Nigerian economy since 1999 to date is nigh-unquantifiable. But as is widely suspected, much of this cost goes to service injudicious spending by public office holders. A clear indication of this are the huge sums that persons in high offices at political and civil service levels are regularly accused of stealing, or even convicted for so doing.

The extant constitution says emphatically in Section 24(b) that ‘‘it shall be the duty of every citizen to help to enhance the power, prestige and good name of Nigeria…’’ If this injunction applies to the average citizen, it applies even more strongly to the leadership.

Or so it is reasonable to assume. Are some people who should know better so unpardonably ignorant? Or have they willfully, arrogantly, chosen to disrespect the constitution and denigrating this country, and its people? If as the saying goes, morning shows the day, then it is difficult to entrust the affairs of this country with persons who indicate, one way or other, insufficient confidence and respect for Nigeria.

Those trips abroad to discuss genuine matters of our country must stop forthwith. Those who do not have faith in Nigeria to hold and keep their secrets have no business running the affairs of Nigeria. They should seek ‘bread’, ‘glory’, and publicity in other ways.