Concluded Edo 2020: whither the South East 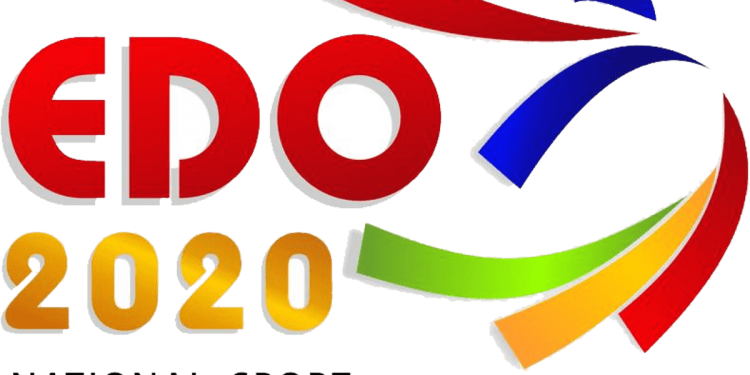 The much trumpeted and long prepared for Edo 2020-the National Sports Festival has come and gone leaving in its trail fond and sad memories for some of the participants. Sports in Nigeria have been a strong unifying factor and the just concluded event was no less different.

For fourteen days athletes from all over the country converged in the ancient city of Benin to lock horns in the supremacy fight for medals and honour. There is no gain repeating that it left strong memories in addition to the numerous benefits that are associated with it.

The old Bendel State (Delta and Edo) as usual showed class in their dominance of sports in the country drawing from the history of the sports festival. Both states came took the first and second positions.

The hosting of NSF has been irregular for sometimes and this is traced to lack of funding by hosts who find it very difficult to shoulder the huge capital outlay. In the same manner that sports is not given the right financial leverage is the same manner that the standard of sports have fallen in the country. The government it appears is also tired and only paying lip service.

Events like sports festivals provide opportunity to produce great talents. In the past great names that put Nigeria on the global reckoning such Falilat Ogunkoya, Innocent Egbunike, Charity Asonze, Chioma Ajunwa etc were all products of sports festival. Today, it is difficult to mention great athletes in the caliber of these patriots who are making waves in African, Commonwealth and global challenges.

Edo 2020 provided great upsets as the once leaders in the competition have fallen by the way side. In related manner, the abandonment of sports by the government seems to have become more pronounced with the arrival of politicians in the saddle. Reports indicate that sports do not really hold any attraction for most of the politicians because they have no direct rewards to draw from it.

It is not surprising therefore that states in the South East have lost their pride of place in national sports competition. The exploits of the South East or the former Eastern region leaves a thrilling tale when recounted. Today it is abundantly clear that the region have lost interest in drawing from its showing in the concluded fiesta.

It is sad to comment that the combined gold hauls and other medals from the region cannot equate that of the Delta State that clinched the first position. This is lamentable. How are the mighty fallen one would ask.

To demonstrate the negligence of South East State in Sports, it is painful to say that a state like Anambra that produced the likes of Innocent Egbunike has no stadium. Where then would the athletes train? It was a tale of woes for the Imo government that dropped some athletes at the verge of commencement of the competition because it no funds sponsoring them. These are potential medal winning games.

It is also pertinent to query the budgets of each state for sports as well as its deliberate policy to grow sports in their respective states. News Echo wishes to remind the governors that there are huge opportunities in sports.

It will not only boost the states’ image, it will help keep the youths off the street, boost revenue through the athletes that may be attracted outside the shores of Nigeria. Sports should be given all the attention it requires. South East governors wake up

Bishop Ezeokafor calls for decentralization of police to tackle insecurity