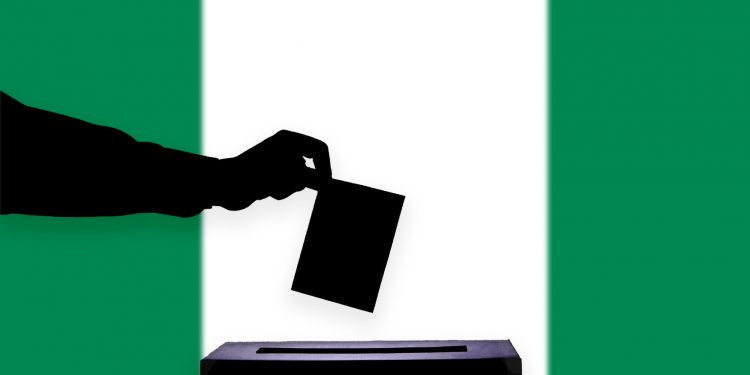 With the rising spate of insecurity in virtually all parts the nation, there is an increasing fears amongst major stakeholders in the country that the 2023 general elections may either not hold or hold less success and increased casualties.

Undoubtedly, security is key to conducting any election whose outcome would be acceptable to parties involved.
It is very obvious that the level of insecurity which is ravaging the country poses a serious threat to democratic stability, dependable and transparent 2023 general elections, hence, the threats must be effectively tackled to ensure the smooth conduct of the elections.

It should be noted that unless elections are conducted in an environment that is peaceful and secure, its integrity and even the legitimacy of the outcome of that election will be questionable as it is well acclaimed all over the world that security challenges undermine electoral integrity. It constrains or disrupts preparations and conducts of elections and therefore leads to partial or totally illegitimate electoral outcomes.

As we look forward to the 2023 general elections, there is increasing apprehension that the pervasive insecurity situation in the country may present a formidable obstacle if not an obstruction to that election, if not appropriately and effectively mitigated; security challenges would pose the most serious danger to the integrity of election processes if it even to hold.

Therefore, the major problem facing the President Muhammadu Buhari, led government now, just before the 2023 general elections, is how to decimate the insecurity in the country.

While Boko Haram is yet to be crushed as promised by Buhari, during his electioneering campaign, the North-west states started experiencing banditry activities. Sadly, Zamfara, Katsina, Sokoto and Kaduna states have become the dens of bandits. These notorious bandits have continued to attack, kill and abduct helpless farming communities.

The North-central states are still battling with farmers/herdsmen crises. Our security personnel have increasingly become the target of hoodlums. The daily horrific trending news emerging from the South-east states, where police and other men in uniform are being killed, justifies the escalating tension in the country. With this alarming rate of insecurity pervading the country and the government perceived ineptitude or lackadaisical attitude towards addressing it, one is forced to wonder whether the 2023 general election will be possible or not. Election can only be conducted in an atmosphere devoid of rancour.

Following, the Independent National Electoral Commission (INEC), Chairman, Professor Mahmood Yakubu’s announced February 18, 2023, as date for the nation’s presidential election, which is about 359 days away from today. We are therefore in doubt with the possibilities of the Muhammadu Buhari’s administration capacity to annihilate growing insecurity in the country before the forthcoming general elections.

We are further poised to ask these mind bugging questions: How do we come to come out to vote in an atmosphere of insecurity? How can we protect the votes? How do ensure that every vote will count? How do we protect transmit election results even as President Buhari, refused to sign the amended Electoral Bill in law?
In a country where insecurity is usually politicised, there are doubts and fears that politicians would exploit the current disarray to intimidate their opponents.