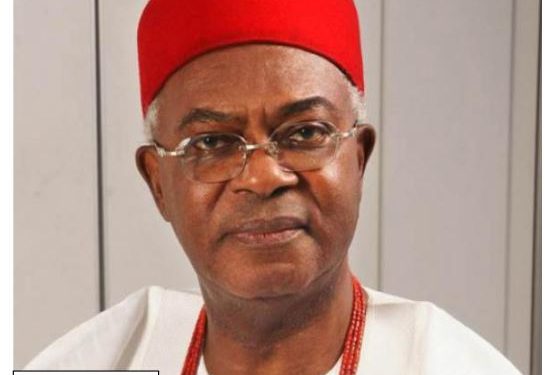 From every point of view, Osu emerged from traditional religion. Somebody can become an Osu by dedication willingly or unwillingly to an idol. According to Igbo ancient beliefs and practices, prisoners of war, slaves or kidnapped people may be dedicated to appease an angry god to remove calamity from the land while some are dedicated as punishment for an offence they may have committed in the community.

Others in order to escape maltreatment, including being turned into slaves from powerful relations dedicated themselves willingly by running into the shrine for protection. Those people become agents of the gods with marks and their hair uncared for. There are still others who committed crimes punishable by death, such people run to the protection of the deity and so lose every right of the society. Others became Osu by marrying or sleeping on beds slept by Osu or having sexual relationships with an Osu.

Ogechukwu Maduagwu an anti-caste activist and founder of an NGO, Initiative for the Eradication of Traditional and Cultural Stigmatization describes Osu are those believed to have been dedicated to the deity of a community and also pledge the faithfulness of their unborn generations.

An Osu can be an indigene of a community but most indigenes of that community, who are Osu, became so through interaction by interacting with Osu, but most Osu are bought by the community from the slave market or captured during communal wars just to thank their deities. They are like mass servants but are regarded as untouchable. They don’t interact with the so-called freeborn otherwise known as ‘di-ala’.

However, Some Bishops from the Anglican Communion have urged government and traditional institutions to close ranks in banishing the `Osu’ caste system out of Igboland.
Rt. Rev. Tony Nkwoka, Emeritus Bishop of Niger West and also the director, Institute of Theology, Paul University, Awka during a stakeholders meeting of government and traditional leaders in Awka, February 13th, expressed worry that the Osu caste system, which classifies some people as inferior to others, was still prevalent in communities across the South ­East region more than 160 years since the advent of Christianity in Igboland.

According to the Bishop “Christianity did not just come as an alternative religion but as a civilizing force of human development, progress and peace. Is it an oversight, neglect or repudiation that none of the five Igbo state governments of Abia, Anambra, Ebonyi, Enugu and Imo has revalidated this law? We can say, without fear of contradiction, that all our Igbo legislators are Christians even if only nominally,”

He expressed regret that none of those five state governments had thought it wise to revalidate the Eastern Nigeria Law No 26 of 1960 which abolished the Osu caste system. Osu caste till today poses a serious threat and great question that needs to be answered because it appears that education cannot remove it. People appear to be gaining from it.

Rt Rev Samuel C.A Chukuka the pioneer bishop of Anglican Diocese of Isikwuato/Umunneochi in his experience on Osu caste said; ‘I had an experience sometime in America where an Igbo man was elected as the chairman of Igbo’s in a particular state and some people from their town began to protest saying he is aka-ekpe (a name given in Igbo as Osu). The man was married to a white woman, the wife asked him why his people were fighting against his position and he told her the truth that he is an outcast. The woman was annoyed that the man didn’t tell her all these earlier and she went inside the room brought out a gun and shot him!

You can see the danger of this kind of terrible thing. In America, people who are educated, talented could not allow the man to lead them because of this terrible thing they call Osu in our land. The Americans have voted a black to become their president, thereby removing the past obnoxious segregation of the blacks. So, there is no question to answer about these than to say that some people are educationally illiterate loaded with ignorance.
Rt Rev Samuel C.A Chukuka, succinctly stated that ‘religious bodies are striving to achieve a situation where marriage between Osu and Diala (free borns) be possible in the Igbo communities for the enhancement of nation building’.

This becomes more possible and real if people begin to regard their fellow human as equal. Also, begin to see these acts as wickedness, especially regarding someone as Osu. By the way, those people you call Osu, some of them do not even understand what it means because it started some two hundred years ago before the gospel came into our land.

So, until we begin to realize its foolishness; when you regard someone as Osu, there is nothing there to regard someone as Osu, what our ancient fathers who were in nudity walking around kept. The only way is to say no to it and people begin to marry who they want to marry and contradict it. Some communities in south east have already stopped it while some still persist for its ugly trend.

Mazi Sir Sotre Eze, a catholic knight of St Molumba (KSM) noted that during one of his interaction with some students on “Osu caste system and why it must be abolished” in Lagos he discovered that one young man from Imo state wasn’t contributing, when he questioned him why he was not contributing, the young man said the mother warned him that those people who talk about it die early. I am in my middle seventies and talking about it for years, but I have not died responded the Knight. So, these are fears instilled in some people, they are tales and not reality, he added.

However, we are aware that the government on their own side is fighting to eradicate this ill militating against our society yet it appears some people are gaining from it. For instance, in politics, you discover that when your opponent is an Osu, they begin to segregate and in return gain over their competitors because they are free born.

Mr Chigozie Nwadike a renowned activist once admonished that in Imo state you cannot contest for any position if you’re an Osu. ‘Do you know that some of these people you call Osu are professors, rich, intelligent and highly influential in the society outside the country? If they come out for elections they will win, but due to fear they prefer to keep to themselves.

Consequently, the law that was enacted in 1956, which was debated in the House of Reps was eventually outlawed it. The law is that if you call someone an Osu, you go to prison for it or option of fine. So, if people are taken to prison they will not regard or call someone an Osu. It appears that there is no leader who wants to fight for it.

In Enugu, the current governor has abrogated Osu and some communities have already started implementing it. Recently once you get such cases of Osu to a judge, he/she will take the due process but there is no enforcement of law in the society.

Research gathered so far has it that most people who are Osu has not come out to fight. It is very pertinent that these abused people in the society needs to come out to defend their rights. The white men fought against slavery; with the help of some freed slaves gave their life and fought it. Those who are free born, people are keeping quiet to talk or demonstrate against this ugly trend. People should go to houses of assembly to demonstrate and say they don’t want it again and this will go. People have not started making trouble about it, they don’t take it seriously. For hundreds of years, it seems to remain as it was, and it’s even growing much stronger now.

These Ostracized groups have in some ways affected the socio-economic development of their communities. Can we now say that they have excelled? These people you say they are nothing becomes something. Remember in the scripture, God warned Peter not call anything He created unclean. 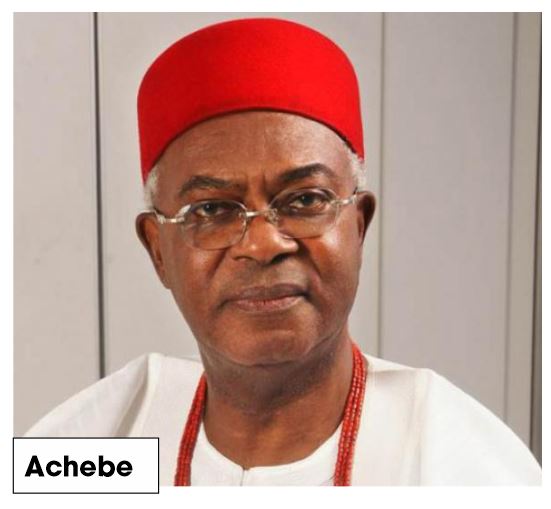 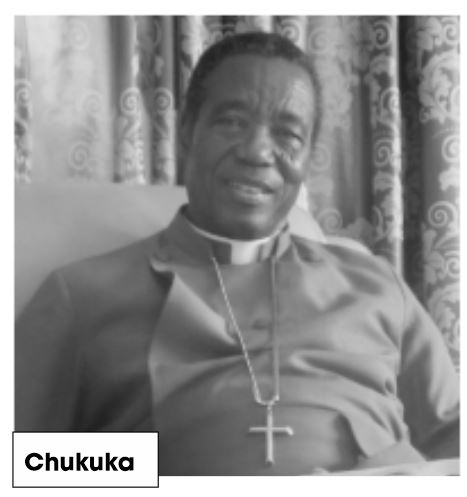 Did you know you can have a heart attack without knowing it?

Did you know you can have a heart attack without knowing it?