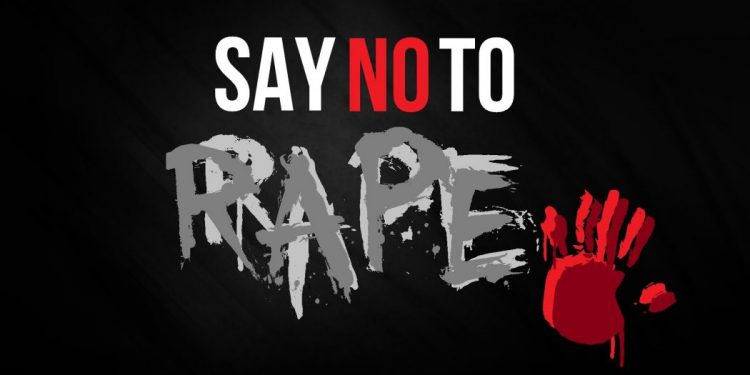 The Ignatius Ajuru University of Education in Rivers state has suspended three students following their alleged involvement in cultism and rape.

Two of the affected students were suspended for cultism after they were accused of attacking and beating up a student suspected to be a member of a rival cult group, the third person reportedly raped a female student.

A university’s statement authenticated by its Public Relations Officer, Ngozi Okiridu, identified the students sanctioned over alleged cultism aa Julius Isirimah, of the Chemistry Department and Dukobo Sowanate, of the Geography and Environmental Studies Department.

The statement said Julius was attacked and beaten to a pulp by a group led by Dokubo but was rushed almost lifeless to the institution’s health facility for medical assistance.

The statement said the matter had been referred to the University Students’ Disciplinary Committee for further investigation.
The statement reads: “What is particularly worrisome about this matter is that Julius Isirimah was rusticated by UNIPORT because he was a member of a notorious cult group.

“The matter has been referred to the Students Disciplinary Committee for further investigation. There is no rest for the wicked.”

It was learnt that one Nwiroegbu Onyebuchi, a final-year student of the Department of Computer Science, was suspended for alleged rape.

The statement said: “The Management of IAUE has suspended a male student from studies on allegation of brutal rape of his female colleague.

“His name is Nwiroegbu Onyebuchi, Year 4 Computer Science. Meanwhile, the matter has been referred to the Students Disciplinary Committee for further investigation.”