Policeman arrested for brutality in Imo 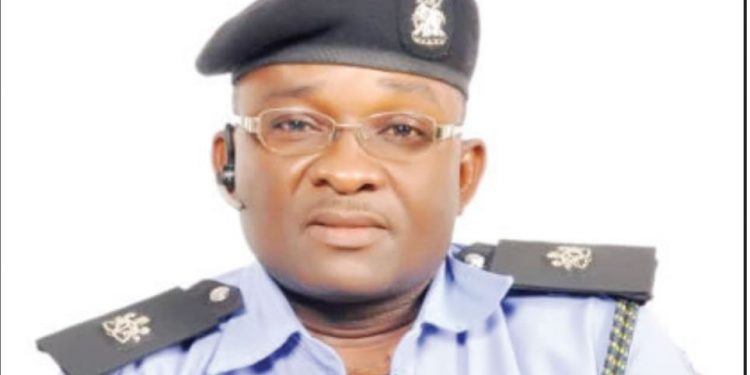 Police in Imo State have arrested an official of the command, Ophedo Chidera, for allegedly brutalising a 35-year-old man Chidiebere Azuatalam at Anara Divisional Police headquarters in Isiala Mbano Local Government Area of the state over N5,000 bail bribe.

Spokesman Orlando Ikeokwu said that the victim was at the police division to bail a widow, Akudo Chimezie, who was arrested by the policeman.

The policeman had demanded N10,000 bribe from the woman, who contacted the victim, a relative, to seek her bail, it was learnt.

Azuatalam said he pleaded with the constable to take N5,000 and release his relative, an appeal that infuriated him.

The victim said, “He asked me to bring N10,000before he will give me my aunty on bail. I told him to take N5,000 because of the window’s pitiable financial condition. He immediately got angry and asked me to leave his presence. I told him to calm down, reminding him that the Inspector General of Police said that bail is free.

“He immediately pounced on me, using all available weapons on me.”

Features to Look For Think about a Mother board Management Program

Anambra community crisis: I was removed because of refusal to sell Isuaniocha School – Onyeagolu