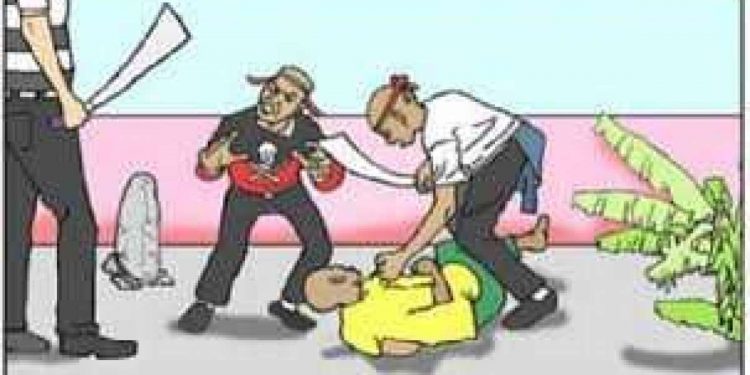 Residents of Umuerim and Umudiba communities in Nekede, Owerri West Local Government Area of Imo State on Wednesday had sleepless night as rival cult gangs clashed in the areas. The rival cults were said to be from the Federal Polytechnic Nekede, Owerri.

Eye witnesses, who spoke to journalists at the area, narrated that the incident happened on Wednesday in the night and morning, adding that unknown gunmen suspected to be cultists traced and killed a rival cult member at Umuerim area of Umudibia, Nekede, who they said had earlier graduated from the institution.

They stated that the action triggered a rival group, who retaliated by killing one of the rival cult members at Poly Junction with others sustaining various degrees of injuries.

Why Anambra’s child mortality is low, by NPC

Why Anambra's child mortality is low, by NPC