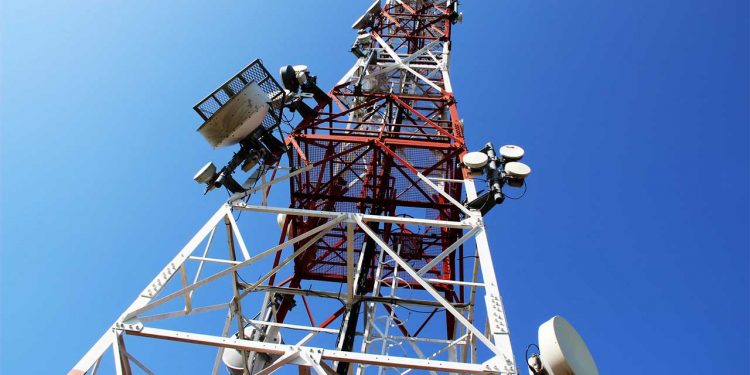 The traditional ruler of Umumba autonomous community in Nsirimo, Umuahia South LGA of Abia State, HRH, Eze Godwin Ogbonna has been accused of engaging in administrative misconduct by some of his subjects.

But the royal father in his reaction, denied the claims, explaining that he still enjoys the support and loyalty of Umumba indigenes.

In a letter to royal father signed by the President-general and sectary of Umumba respectively, Maduabuchi Samuel Chukwuma and Luke Ukaforo, which they said was on behalf of the entire community, they told the monarch that he no longer enjoyed the confidence of Umumba people as their monarch.

They alleged that the community’s market, Oriema, was allegedly sold under the watch of their royal father who also, allegedly benefitted from the business, adding that revenue from a toll gate in the community had also not been accounted for.

The letter also lamented that that the community did not enjoy adequate security even as they complained that revenue from a telecommunications mast erected in Umumba were not been accounted for by the Eze-in-council.

The subjects further alleged that the committee on electricity had been extorting money from the natives while a N500 levy on all taxable adults were not accounted for, resulting to non-development

Apart from these, the PG and his secretary noted that two villages, Umuokoroigwe Central and Umuiye had allegedly withdrawn from community activities because of the royal father’s leadership styles.

But stating his own side, HRH Eze Godwin Ogbonna informed the public that the President-general of Umumba Nsirimo, Maduabuchi Samuel Chukwuma is currently serving a six-month suspension slammed on him by the Eze-in-council for alleged insubordination and corruption.

He wondered why the P-G would denigrate the name and office of a traditional ruler and made it clear that there were no truths in what the P-G said said in the letter.

He stressed that details of financial transactions in a river sand site inside Nsirimo which is under the control of the P-G were yet to be accounted for, adding that he refused to attend meetings and was allegedly queried by the Eze-in-council for illegal activities.

Eze Ogbonna said he is innocent of all the accusations and dismissed reports that a vote of no confidence was passed against him by his subjects, describing the report as mere fabrications by his accusers.

Govt’s ineffective use of land for agriculture, housing and industrial development