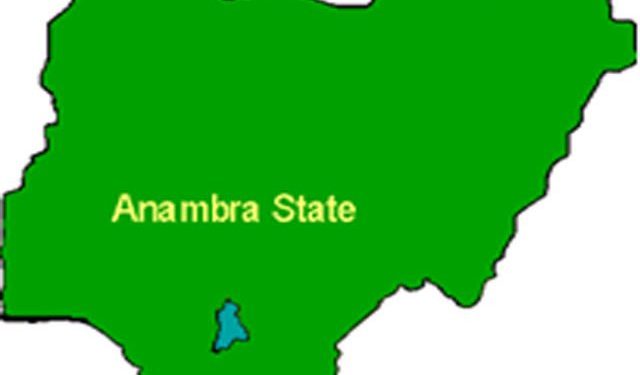 The Anambra Chief Judge(ACJ), Hon. Justice Onochie Anyachebelu has administered oath on about 100 newly approved Justices of Peace (JP) urging them to be their best as they stick to the primary demands of the office.
Speaking at the Anambra State Highcourt Complex Conference hall, Awka the ACJ who was represented by the Hon. Justice Ike Ogu after congratulating the JPs admonished them to remember that God is watching them.

“Be the best you can be even when nobody is looking at you. Remember God is watching. God will assist you, so that you will have good reward at the end,” said Anyachebelu.
Some of the newly sworn in Justices of Peace include Head Local Government Administration (HLGA), Awka North, Dr. Kingsley Ozodi(JP), Rev Canon Dr. Overcomer Anusiuba (JP) of St Andrews DCC, Nnewi.

Others included Achukwu-Ononye Sochima(JP), a lawyer, Principal Community Secondary School, Amansea,Mrs RoseMary Anetoh(JP), Mrs Chinyere Anadebe(JP), Engr. Emmanuel Okonkwo (JP).
Earlier in her address, the Permanent Secretary, Ministry of Justice, Mrs Ngozi Iwuno(JP) cautioned the new JPs never to usurp the office of the Magistrates or Judges.
“We have enough Judges and magistrates sitting in numerous courts in Anambra State and the Nigerian Police. Do not constitute a court or exercise the powers of a magistrate.

“Allow them to do their jobs. If anyone of you should constitute a nuisance or go beyond the statutory laws establishing a JP, the person’s liscence would be withdrawn,”said Iwuno.

According to Special Assistant to Attorney General, Hon. Chinwe Okonkwo Okom, your major function as JP is to endorse solemn affirmation, statutory declarations and take inaugurations done in your presence.

Expressing his joy for the new status, Dr. Ozodi (JP) who was also former HLGA, Idemili South said it was dream come true saying that he can now perform marriage registry functions earlier performed by his subordinate

“Today a new feather has been added for more responsibilities. I urge the incoming administration to consider approving JPs periodically to fill in the numerous vacancies.

Barrister Achukwu-Ononye said that what will take Anambra to higher level is Justice. More JPs who are men and women of integrity are needed to assist. Let our little light shine because Anambra is Light of the nation.
The trio of Rev Canon Anusiuba, Lady Anetoh and Mrs. Anadebe in their separate speeches thanked the Attorney General and ACJ for conferring them with the JP title pledging to practice within the Constitutional provision.
Highlights of the occasion included administration of oaths by the representative of the CJ, presentation of certificates at Ministry of Justice, Awka photographs.