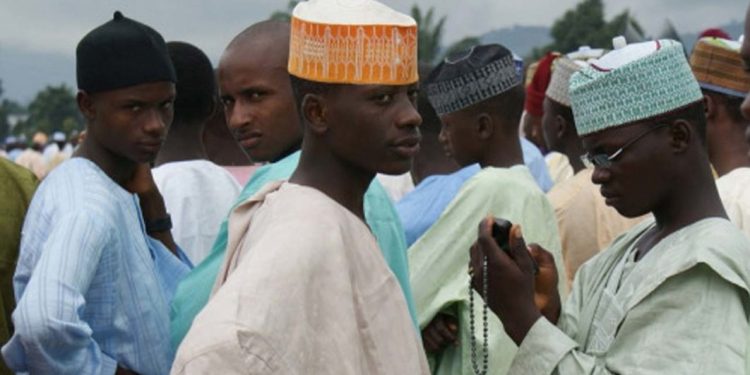 Events playing out in this country have continued to justify the quest or agitation to split this country. The recent youths protest has clearly demonstrated that the inhabitants of this great country have divergent agenda. The north seemingly appears comfortable with the ongoing while the south thinks differently.
This is like a repeat of the pre-independence struggle. While the south was ready for independence three years earlier the north expressed unpreparedness and enjoyed the British rule. Even though they have held the rein of power more than other groups in the country they are clearly holding the short end of the stick in terms of development. This is inexplicable.
What could possibly be the reason that the north excluded themselves from the protest. Is it to say that the issues in question, the bone of the protest do not concern them? I have read that they threatened action alleging that the protest was to push down the government of a northerner. How realistic can this be?
It is certain that they remain the greatest beneficiary of the marginalization inflicted on the country even though they have nothing to show for it. Their recent posturing provides more fuel to press for a split of this country. We are merely living a lie, living in an illusory unity. This is the moment of truth.