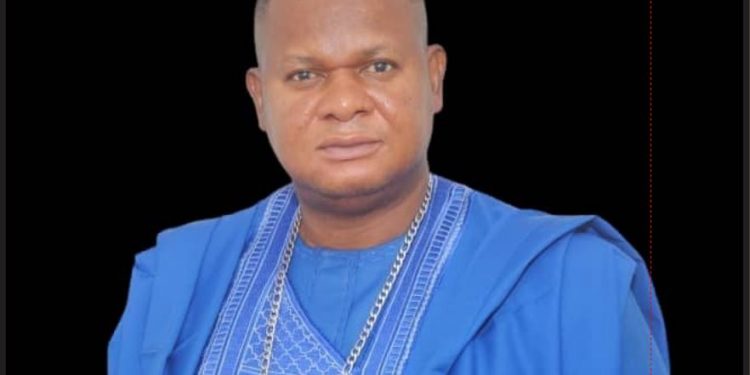 The Imo State governor, Senator Hope Uzodimma has been described as a man who goes about his duties without blowing his trumpet. In other words, he is a silent achiever.
This description and declaration was made by the special adviser to the governor on religious affairs, Very Rev. Chidi N.Nwanebu otherwise known as CNN.

Addressing journalists on the importance of the free bus scheme for civil servants in the state which saw Uzodimma donating buses to this effect, recently, Nwanebu said: “There is no other way to describe Governor Uzodimma than to call him a phenomenom. He is a silent achiever. I am saying this because those buses he made available to the civil servants were meant to assist the workers. That project would ease the difficulties those workers had been encountering”.

On the allegation that the donation of the buses was a misplaced priority as some of the workers have yet to be paid their salaries, CNN answered thus: “It is true that some of the workers have yet to receive their salaries, but overwhelming majority of them have been paid. The governor has been explaining in graphic details why this ugly trend is with us. He has made it clear that he inherited a terrible civil service structure where about two billion naira were going to private pockets. In view of that, Governor Uzodimma being a thorough bred administrator who understands processes and procedures of governance, called for verification of the Imo State civil service payment voucher. In fact, the revelations have been quite shocking. This is a major reason some of the workers have not received their salaries. However, the governor has promised to take care of this matter soonest”.

The special adviser commended the workers for their patience even as he charged them to always support the Governor Uzodimma -APC led government so that their collective aspirations and that of other Imolites would be met.