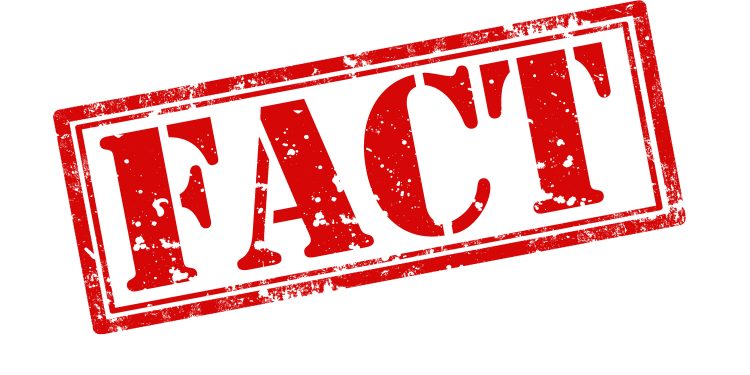 All of the issues that today serve as demands or asked by protesters were flagged by nonprofits working in those thematic areas, yet they were labelled as noisemakers or as being sponsored by foreign governments. Sometimes, they (nonprofit staff) are attacked and arrested.

What if government had listened to us, would we be where we are today? Nonprofits have been “sorosokeing” before and since 1960. I hope going forward, government at all levels will continue to factor the voice of citizens and citizens’ organizations (nonprofits) into national, state and local government plans and implementation including putting in place effective citizens communication and engagement platforms.

They have many times refused to acknowledge their role including taking into consideration the knowledge generated by the third sector. We now need a government that can process issues raised or flagged by nonprofits into national action plans. Nonprofits must be allowed to play their roles as “representatives of the issues that affect the common man”.

Citizens (especially young people) must be willing to organise themselves formally and informally to track implementation of government policies and provide feedback to government through their representatives at the state Houses of Assembly and National Assembly, letters, telephone calls, emails, tweets, sending formal complaints to the Police Complaint Unit, FCCP, SERVICOM, reporting corruption to the ICPC and EFCC.

They must trust the system to work and where it is not working make it an issue for electoral debates etc. I hope citizens stay “woke” and stop being passive. Where possible, practical and necessary, they can support nonprofits of their choice by volunteering their skills and donating to causes they believe in.

As can be seen in the EndSARS protests, a majority of the nonprofits took to the backstage, demonstrating humility and allowing citizens to demand their rights and speak for themselves. They refused to claim ownership neither were they faces of the protests.

Their brand didn’t matter not because they were afraid but because for the most part, they understood this to be a moment for critical reflection, retooling, movement building and increased citizen engagement.

They were clear this moment is not for them but for the citizens whose issues they have articulated over and over but was largely ignored. Of course, they provided strategy, guide, tools and resources. After all, the work of all nonprofits is centered on doing good for citizens across the country.

The #EndSARS protests were organic, genuine, and innovative. It was a movement never seen anywhere in the world.

Do not forget nonprofit staff are also victims of police brutality as they are not only young, creative, classy and urbane but also harassed for carrying laptops and for having documents from government on their phones or laptops.

Government was quick to add “civil society” to the panel of inquiry for the purposes of lending credibility to the process, yet on many other issues, they have been tokenistic about civil society engagement and participation. Now is the time to be real and to improve civil-society government relationship.

The Nigerian Bar Association, Manufacturers Association of Nigeria, NASME etc are not the only actors within the CSO space; we must now create spaces for generic and thematic nonprofit networks to operate in policy spaces and institutionalize such platforms.

For example, the Network on Police Reforms in Nigeria (otherwise known as NOPRIN Foundation) should be on all the panels of inquiry as they have done extensive work on police reforms in Nigeria. CLEEN Foundation, for instance, can be brought in as members of technical working groups as they also have a lot of knowledge in this area. This is how to genuinely make use of civil society resources in national development.

A full spectrum of the civil society family must be engaged on issues and themes that border on national development. A truly multistakeholder approach will now be needed if we are to make any headway.

Nonprofits already have their work cut out for them. They will be the ones to ensure that the demands and asks by citizens are streamlined into policies, plans and programmes of government, adequately financed through budgetary allocation, timely releases and implemented effectively (including capturing the right administrative data to monitor and evaluate).

Working with government and business through platforms such as the Open Government Partnership to report to and receive feedback from critical stakeholders including citizens is an important imperative.

In the end, government, businesses and civil society (including media, associations, trade union, religious nonprofits, traditional nonprofits, foundation’s, academia, think tanks, INGOs etc) must work together and learn to “soro soke” on all issues affecting our polity and development!