How we make politicians steal 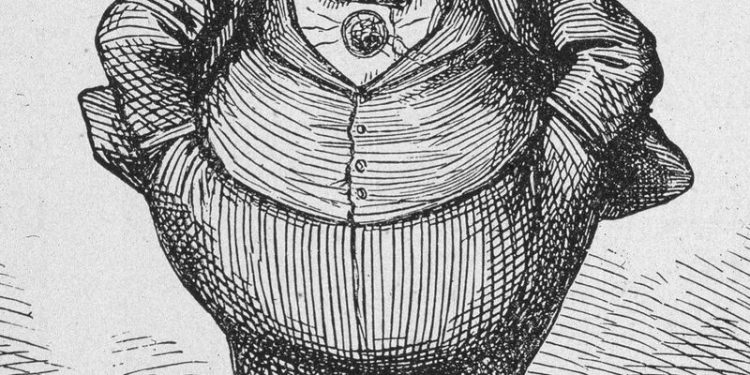 I have come to realize how we consciously or unconsciously make these politicians to steal. It is really a fact that we create the society we need. The totality of a society is a creation of the people within and the attitude of the leaders derives from that of the society. Leadership is drawn from followership and to that extent we take responsibility for the leaders we have. We are all in it together.

Just purse and ponder how we look at opportunities to serve. My observation is that whenever someone is appointed to a position of power and authority the consciousness or perception among many is that his fortunes will take a dramatic turn for good. We hold the view that he has arrived. Our expectations of him change as well. We send congratulatory messages in anticipation of a favour to pledge.

It is sad and unfortunate that anytime someone is appointed or elected to positions the usual reactions that greets such is that the people begin to work out what he is due to make from such positions. If it is a juicy office, his worth will be highly rated and so are the expectations from him.

There is the implied consciousness that an opportunity to serve is opportunity to loot. This is embedded in the minds of the leaders and the led. The rating of the leader also attracts same level of respect and attention. In public functions and social activities, he is expected to do more hand outs than any other person. The community where he hails from expects him to empty the treasury to develop his area.

Are you surprised that legislators are expected to singlehandedly tar their community roads, provide transformers, build hospitals and do so much? This leads them to compromise their positions even against the oath they have sworn to meet the expectations of the people.

Again, because they are so highly valued, they steal more to maintain the status quo when they leave office so that they will continue to call the shots. This is how they become god fathers using their loot to control the system and indirectly perpetuating themselves. This is a cycle and mental process enshrined in our polity.
Since the intention is to steal to maintain their status, they rotate the wealth of the nation among themselves by awarding contracts to their cronies including other appointments whether they are qualified. Every opportunity is cornered by the roguish politicians who seek only the best for themselves.

Since the society has elevated them by adoring them, they steal more to send their children to school overseas, travel overseas on medical tourism, indulge in ostentatious lifestyle etc.

Unconsciously or consciously the society builds men in power as tin gods. Nobody asks questions for fear of being victimized. There is the thinking among us that anyone who finds himself in power should use the chance to enrich himself, that it is his turn. Power confers a wealthy status on someone.

This contrasts sharply with what obtains in developed societies where public officers operate from their homes, serve without pomp and pageantry, are not even noticed after office.

A minister walks and shops in the same street and mall like any other without retinue of police following him behind. We copied their democracy without copying how they do it. Too bad.

Which Online Dating Websites Are the Best?