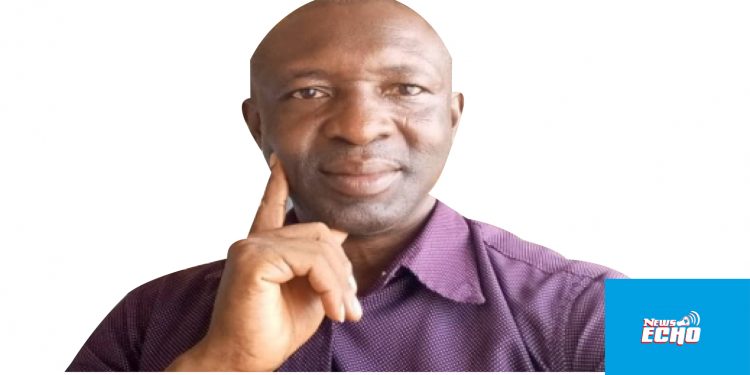 Nigeria jaga jaga, everything scatter scatter” so sang a Nigerian youth. That was the situation which propelled Nigerian youths to agitate for an end to the numerous irregularities that affect our governance. Bad governance precipitated it all. If the youths were cared for and had jobs or enabling environment to unleash their creativity, they will not get into crimes which the SARS took advantage of to inflict terror against them.
Our leaders were negligent in their roles and cared more selfishly for themselves than anyone else. They ignored the atrocities of the dreaded SARS as people vigorously called attention to it. They foisted a non-functional, wicked police system which they used to achieve their selfish political ends. Nothing matters to them so long they it served their purpose. Now the chicken has come home to roost.
Now they all went into hiding, running for dear lives. No be them say they be Oga, wetin make them all do Ben Johnson. I heard that a certain governor took shelter in an army camp while the legislators disappeared to God knows where. They feel good toying with the destiny of million others while they live in opulence. Much as I detest the destruction, I am happy the president in his uninspiring speech stated that he heard the youths loud and clear.
But the question is, did the message sink in into the leaders? Only time will tell. Our brands of leaders have demonstrated guilt in the manner they took a flight, legislators at both state and national assembly were nowhere to be seen. They failed to engage the same constituents, the youths that put them to power, to calm frayed nerves.
Buhari’s speech neither showed empathy nor sought to investigate the matter. The revelations on the government handling of the matter was not just disappointing but disastrous. Video evidences as captured in social media exposed government complicity in the engagement of hoodlums to infiltrate the protesters and do damage, all to blackmail genuine agitations.
They compounded the matter with their denial first that no life was lost and later over who sent soldiers to unarmed protesting youths. It is long identified that bad leadership has remained the bane of Nigeria and we don’t seem to be in a hurry to take a walk from it. It is sad, it is painful.