Do you believe without asking questions? 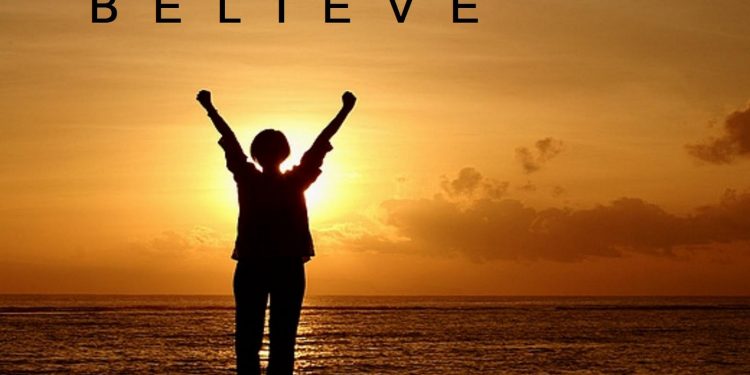 0
SHARES
147
VIEWS
Share on FacebookShare on TwitterShare on Linkedin

There are many of us today who are living their lives totally on the opinion of others. They have no independent judgment of their own. They don’t ask questions. They believe everything they hear especially when such views are coming from supposed superiors as parents, religious leaders, more exposed and educated people around them.

They are like people who have suspended their thinking faculties. The can also be likened to people who have their limbs intact but chose to walk on crutches. All of us were given brain, minds, hearts and Souls to guide us rationalize issues before acting. We were given the freewill to think and in the freedom lies some responsibility. How then do we so surrender such freedom.

It is sad to remark that the worst victims of this matter are religious adherents who are chastised not to question because it is of the lord. A lot of rubbish have been rammed down our throat in the name of faith. A usual refrain runs thus, “blessed are those who do not see but believe”. Many adherents have since lived their lives on this.

Some of us have become so mentally lazy that we no longer think. Rather than pause to ask questions we shift the responsibility to others we consider more educated. Critical thinking is part of education. Don’t shut down an inquisitive child or mind. Questions begin to unravel many unknowns. When you have asked questions you will know how religion has defrauded you.

The whites came here and demonized our culture insisting it is idol worship. They carted away our effigies and artifacts. If they were as so labeled demonic, why take demons away into their museum even as they enjoyed the energies and powers in those energies. They told us that we are worshipping graven image but here we are fanatically worshipping the molten image of a woman called the mother of God even when we don’t know the husband.

Growing up we believed everything our parents told us but today we now know better. Some of us are still living in the illusion that whatever we were taught by our parents, teachers, leaders are true especially in religious circles. It is time to unlearn and relearn. Use your thinking faculty. Ask questions you will discover many truths. Our mumu don do, apologies to Charles Oputa.