Can we use EndSARS method to secure more wins? 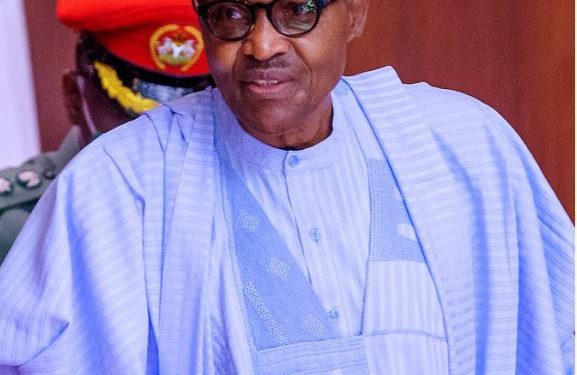 Somebody once said that the language that Nigerians understand is the language of force and the Nigerian leadership demonstrably is not excluded from this theory. It is not surprising therefore that the federal government of Nigeria could kow-tow to the vociferous voice of Nigerians to yank the dreaded police unit called Federal Special Anti Robbery Squad (FSARS)

Nigerians did not hide their feelings. It was an audacious demand. It reverberated and quaked the entire Nigerian space. The Diasporas’ also lent a voice. The evidence was very clear; the people were pushed to the wall. It was clear the police unit misfired against its mandate. Things truly fell apart and the centre could no longer hold. For once the government listened, and it was good they listened.

The gravity of the situation could be glimpsed from the fact that even after SARS was banned, Nigerians continued the protest in all the states. The monumental success recorded by the protest is making Nigerians think of using similar action to win more demands from the government. Some political observers also feel that Nigerians are waking up and can use this method to revolt and change the government.

Trending now are such demands like can we ‘Endbadgovernance’, ‘endpoliceextortion’ and the like. Truly, if Nigerians can continually rise in one voice and dare the government, we can make some progress after all power belongs to the people.