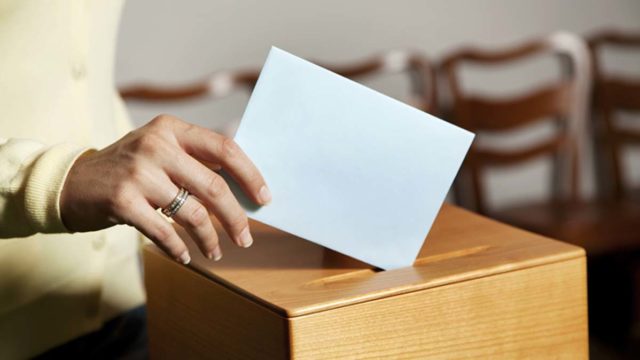 The election of Nigeria Association of Women Journalists (NAWOJ) held in Imo State on Saturday was characterized by drama as two factional chairpersons emerged at two different venues.

The incumbent chairperson of the association, Barr. Vivian Otti emerged at the election conducted by the electoral committee at the old secretariat of NUJ, along Port Harcourt Road, Owerri, while her former deputy Mrs Dorothy Nnaji emerged from the one conducted by officials of the national leadership of the association at the new secretariat of the union, New Owerri.

It is now left for the national leadership of the union to make pronouncements on which of the leadership it will recognize or whether there will be fresh election where all candidates will participate in one venue under, with a level playing ground.

This has generated some anxieties among concerned journalists in the state who feel that the situation would deepen the crises in the state NUJ. It would be recalled that the state leadership of the media group has been embroiled in legal tussles over who should lead the journalists.

The Life And Times Of Late Chief Of Army Staff, Ibrahim Attahiru (VIDEO)

The Life And Times Of Late Chief Of Army Staff, Ibrahim Attahiru (VIDEO)