Where are the gentlemen? 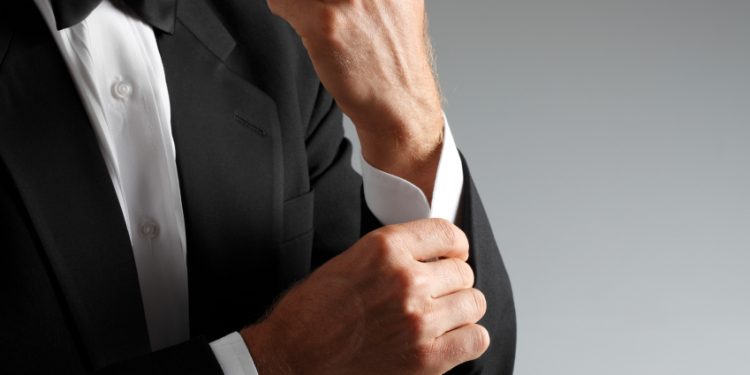 Minister of Works and Housing Babatunde Fashola recently claimed there was an agreement within the APC that its presidential candidate in the next election would be chosen based on a zoning arrangement. This is expected to favour presidential aspirants from the South after President Muhammadu Buhari’s two-term tenure which is viewed as a northern era. Power rotation is designed to allow the North and South to rule the country in alternation.

Those who are drawing attention to the alleged agreement face conflicting signals from certain quarters within the party. For instance, the Director-General of the Progressive Governors Forum (PGF), Salihu Mohammed Lukman, has been reported saying the party’s presidential candidate in 2023 would not be picked based on a zoning plan.

He said: “Everybody could see that the place is open whether you call it with reference to 2023 or reference to any election, it’s about the fact that the spirit of political contest in the party is now very high…The pertinent point to make here is that nobody can say President Buhari has decided or there is a decision on the party, this is where it would go.

”That is why in the whole speculation out there in the public, you will see that there are so many names that are being put in the public space which means that in 2023 there would be a contest in APC… By extension, it serves a death knell that marks the end of foreclosure in political contests in Nigerian politics. What we are saying is that foreclosure in our political contests is dead.”

It is unclear if he was speaking for the party. But he may well have expressed the thoughts of members of the PGF. The group of APC governors, currently comprising 19 governors, is regarded as a powerful and influential interest group within the party. There is no doubt that the group’s thinking on this issue matters and deserves attention.

Ironically, the latest member of the PGF, Ebonyi State Governor Dave Umahi, who recently defected from the Peoples Democratic Party (PDP) to the APC, is believed to have a presidential ambition that he thinks can be realised in his new party based on a zoning arrangement. Umahi is from the South-East, which is a part of the South. The other parts are South-West and South-South.

Notably, the PGF’s statement welcoming Umahi said: “Our message to all Nigerians is clear – politics is all about free, fair and transparent contestation. APC belongs to every member. Everyone from every part of the country is free to aspire for any position in the party in line with provisions of our party’s constitution and the 1999 Constitution, as amended.”

Was there an agreement in the APC to zone the presidency in 2023? If there was such a deal, and the party’s presidential candidate the next time is supposed to come from the South, there is still a complication because the South comprises three parts.

Why does Umahi, for instance, think the party would favour the South-East? His move was opportunistic and egoistic. His opportunism is based on his thinking that the APC would support not only an aspirant from the South but one from the South-East. His egoism is based on his delusion that in such a situation he would be the obvious choice. There must be other APC members from his zone who want to be president.

Of course, there are APC members from the South-West and South-South who also want to be president under a zoning arrangement that favours the South.
This means that the party may need to endorse a particular geopolitical zone within the South. The idea of zoning the presidency demands such particularisation in the circumstances, which raises further issues.

Those who claim there is an APC agreement to zone the presidency in 2023 need to address the question of which specific geopolitical zone. Fashola, for instance, is from the South-West, and has not stated whether he thinks the said arrangement should favour his geopolitical zone or another geopolitical zone in the South.

Significantly, there is also a hot zoning controversy in the PDP concerning the 2023 presidential election. There are voices in the party who want a zoning arrangement that favours the South. With the country’s two major parties facing a zoning problem that is potentially paralysing, it promises to be an intensely dramatic build-up to the next presidential election.

If, for instance, the PDP picks a presidential candidate from the North, which comprises the North- Central, North-East and North-West geopolitical zones, what would happen to the said pro-South zoning agreement in the APC? If both parties decide to pick presidential candidates from the South, how will they decide on which particular geopolitical zone?

The problem with a gentlemen’s agreement, especially one involving the country’s politicians, is that it takes gentlemen to honour such an agreement. Even when there is no such deal, gentlemen are expected to choose the path of honour. In the final analysis, political parties ought to act honourably.