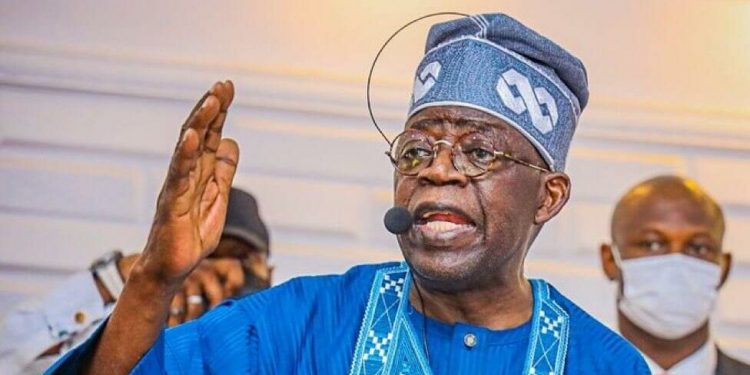 He said this is possible because Tinubu and the APC had campaigned vigorously especially at the grassroots and having the requisite qualification to win the election freely and fairly.

Addressing South East APC women during a campaign held in Owerri Tuesday, Arodiogbu said that the achievements of APC led government in the South East especially will spur the people to vote massively for the party in all aspects of the election, adding that the region has benefited immensely from the current government.

Urging the people of South East to see reasons and give their ballots to the APC Presidential candidate, the South East APC Chairman described Tinubu as “a good politician who is thoughtful, pragmatic and democratic. If he is voted in he will consolidate democratic dividends to the good of the people. In fact, APC is sure of winning in South East”.

Ijeomah however extolled Governor Hope Uzodimma for exemplifying good governance in Imo State by constructing, rehabilitating roads in the state, positing that the gains of the Governor as leader of the APC in South East will add to the victory of APC in the 2023 poll.

No COVID-19 scare in Anambra – Chief of Staff