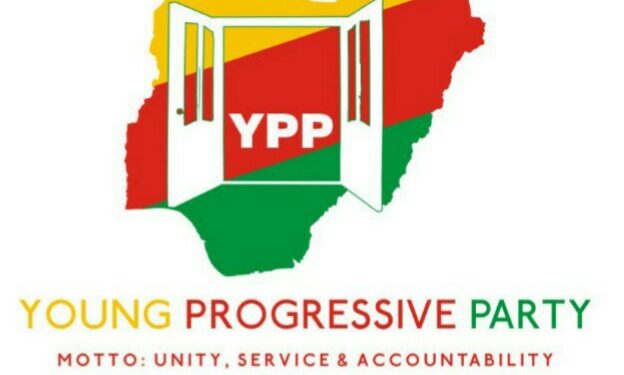 The Imo State High Court sitting in Owerri, on Monday, had struck out the case brought before it by the Young Progressives Party (YPP) seeking the removal of the Auditor- General of Local Governments, Imo State, Barr. Osita Nwosu, whose tenure it said was extended by the government having retired from the civil service at the age of sixty years for lack of merit.

The court which was presided over by Justice SI Okwara stated that it has the jurisdiction to hear the matter brought before it by the interested party in the judgment. He slammed YPP for having no locus standi in its petition against the Imo State Government, the Imo State House of Assembly and the Auditor- General of Local Governments.

YPP, as a viable opposition political party in Imo State had filled a suit at the State High Court Owerri, praying the court to nullify the extension of the position of the Imo State Auditor- General of Local Governments whose tenure elapsed upon his attainment of sixty years of (retirement) age in accordance to the civil service rule and local government administrative law. The party had also acted as a pressure group, according to the court.

In his judgment, Justice Okwara ruled that YPP lacked the locus standi to institute the matter before the court which “struck out the suit in favour of the defendants. The plaintiff did not show special interest or injury in the matter which concerns civil service and the local government administrative law, hence lacks merit. YPP has no locus standi in the subject matter even though it has the legal right to sue and be sued. The Industrial Court lacks the jurisdiction to hear the matter too”.

However, effort made by our reporter to hear from YPP Legal Adviser was futile as he was unable to respond to text messages sent across to him. “Please, can YPP react to the judgment by the Imo State High Court sitting in Owerri that struck out the case between YPP, Imo State Government, Auditor -General of Local Governments of Imo State and Imo State House of Assembly on Monday”?.

Ndigbo should produce what they consume

Ndigbo should produce what they consume