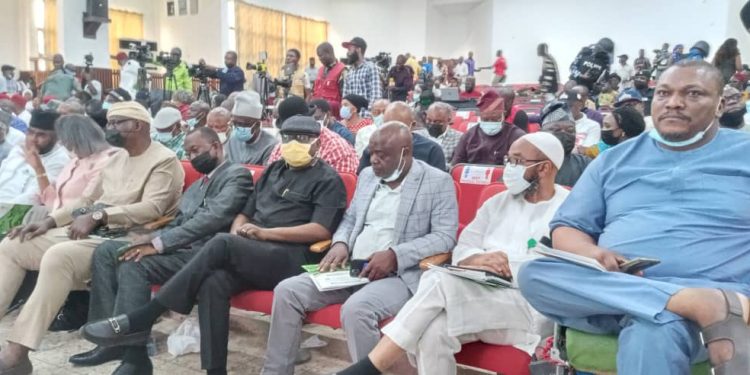 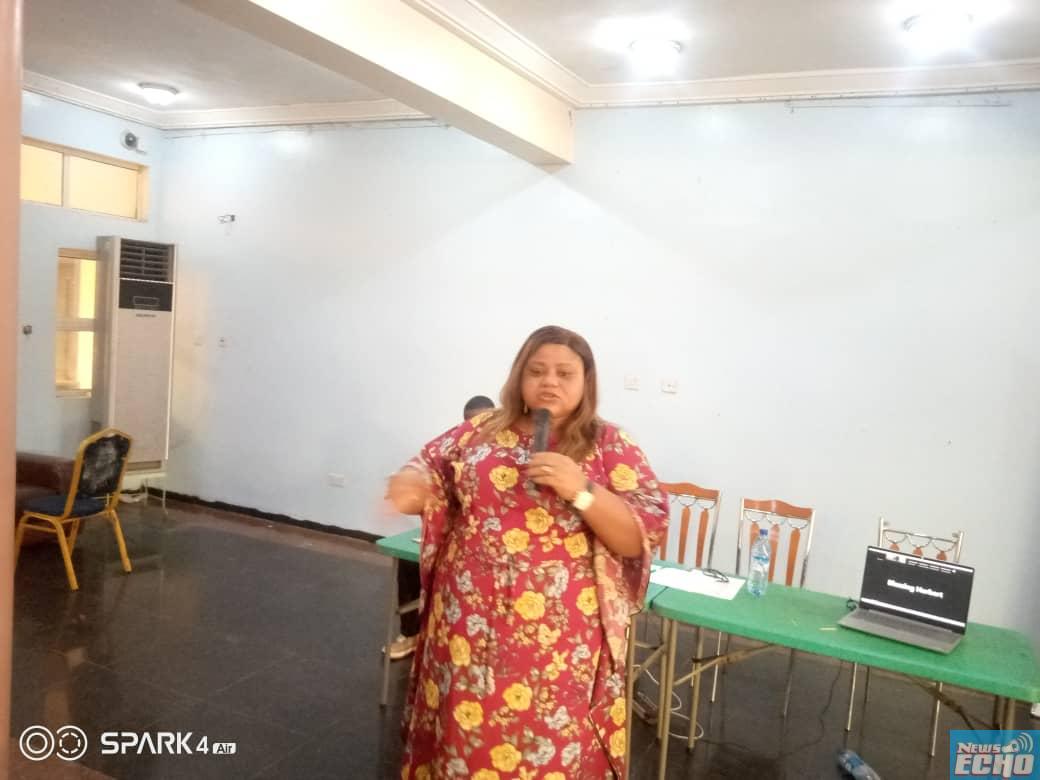 A total of sixty four eligible observers have recieved training from the Centre for Transparency Advocacy as INEC requirement for the Anambra gubernatorial election slated to hold on Saturday 6th.

The event which took place on wednesday in Awka, had three representatives of the 21 local government area in attendance with experienced trainees and journalists.

Speaking, Executive Director, Centre for Transparency Advocacy and also the team lead for Observers, Ms Faith Nwadishi noted that the essence of the training was to engage the election observers with the rules, and guidelines of covering the election effectively.

“One of the requirement as an observer group is to ensure that your observers you are deploying are trained. Before you are accredited as INEC observer this is one of the regulations needed and so we have done this training to our observers, talking to them on the code of conduct as observers and looking at the guidelines for the elections”.

Ms Nwadishi said that a total of sixty four observers which covers three per local government have been trained and will render independent reports about the assessment of the area being covered.

Advising observers, Mrs Faith stated that, “we have all been called for a national duty, let us come out and exercise that duty. Also to be law abiding, dont behave in a way that will single you out for attack, though the guidelines will direct them on what to do”, she added.

Speaking on the credibility of the election come Saturday 6th, veteran journalist, Sir Dr Ben Ekemezie said all assurances have been received from various angles to ensure a free hitch election. The IGP, INEC chairman including RECs had a meeting with stakeholders in the state and have made all necessary arrangements for the election to hold. While calling on the media not to sit on the fence, but report accordingly the election activities.

Appreciating, the administrative Secretary, Traditional Rulers Council in Anambra, Prince Orji Donatus, said he was impressed with the standard of training given to participants and the way INEC has streamlined the whole thing to make it easy for observers to be able to render effective account of which is to be observed. While thanking, the organisers, Centre for Transparency and Advocacy and INEC for coordinating this program.

Other participants, who simply identified their names as Obiora and Chinwe expressed gratitude to the organisers for giving them the privilege to participate in the 2021 governorship election in Anambra state.