Anambra polls: Okonkwo has all it takes to deliver – Zenith Party 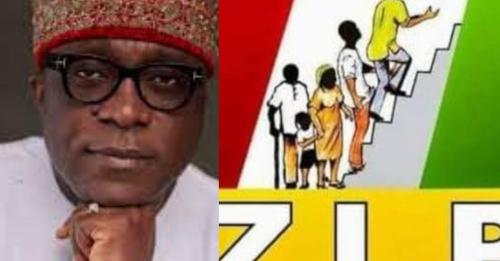 Zenith Labour Party has stated that the former People’s Democratic party candidate, Mr. Obiora Okonkwo and now the party’s governorship aspirant has all it takes to bring democratic values and benefits to the people of Anambra.

Chief Uche Ugwuoji while briefing journalists at the party office in Awka on Monday noted that Mr. Obiora Okonkwo had meritoriously served humanity and brought succour to the people. 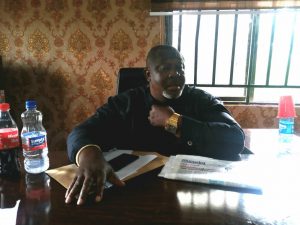 Ugwuoji, who is the State Chairman, Zenith Labour Party and the Chairman Inter Party Advisory Council (IPAC) in Anambra state, equally disclosed that IPAC as an organisation that is constituted from INEC which plays the role of advisory council at the moment has decided to support a credible candidate.

“We don’t talk about zoning but any person that can push Anambra state forward. Obiora Okonkwo is the party candidate of zenith labour party. We have structures in all the 21 local government areas and also down to the 774 communities in the state. He has resigned officially from PDP and now a member of zenith labour party”.

Verification of school feeding beneficiaries kicks off in Abia

Verification of school feeding beneficiaries kicks off in Abia