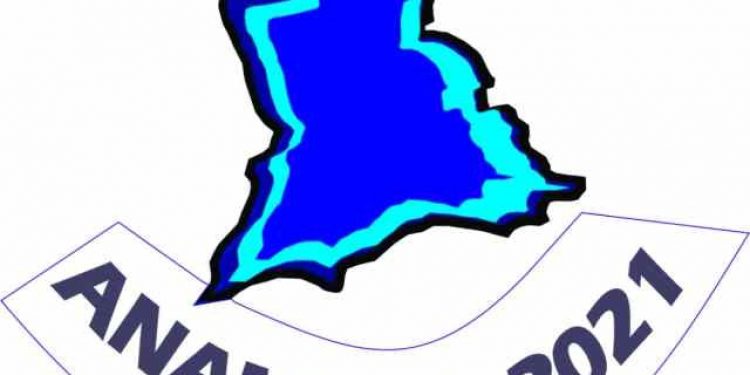 Former Governor of Central Bank of Nigeria (CBN), Prof. Charles Soludo has described the Anambra State November governorship election as consequential to the party survival.
Soludo stated this on Thursday at All Progressives Grand Alliance (APGA) office, Awka while declaring his intention to contest for the governorship position in the state.Soludo’s declaration attracted all the Commissioners, chieftains of APGA and all the local government chairmen in the state.

The declaration also witnessed the presence of all APGA members in the House of Representatives and key government functionaries in the state.
According to Soludo, every party member must take the election serious because it would determine the existence of APGA in the state and Nigeria. “This election is consequential in Anambra state and if APGA does not win, it means the party is gone. No APGA member must toy with this election and if APGA leaves Anambra it has lost direction.

Do not make the mistake in the person the party field for the election as candidate because the party cannot afford to lose the election” he said.According to him, the collective destiny of the party is at stake now and must be protected by all means.
“People have been asking me when am I declaring but I told them, I will do so at appropriate time and now is the time. “I have finished with the world and Nigeria.
I have to come home to serve my people. God in his infinite mercy has blessed me beyond imagination and I want to use the rest of my life to serve God and humanity in my state”, he said.
In his response, State Chairman Mr. Nobert Obi said they are happy seeing Soludo declaring to contest for the governorship position of the state under APGA.

Civil society must act for a peaceful Nigeria

One dies as fuel tanker falls along Benin-Ijebu-Ode road

Imo – a state in search of good governance