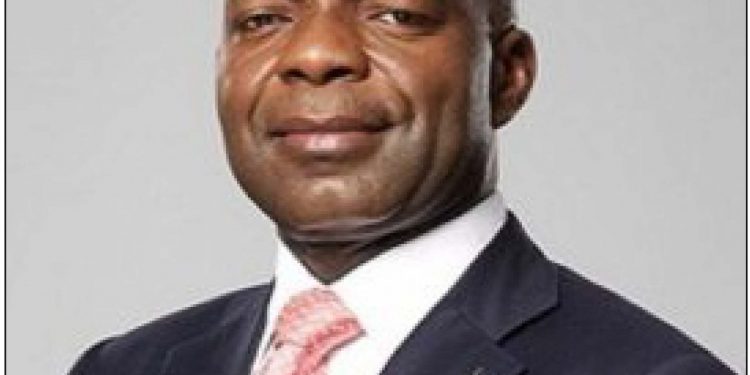 The entrance of Dr Alex Otti into the All Progressive Congress, APC has created anxiety in the political camps of some heavy weights of the party. Otti had two weeks ago, decamped to APC from All Progressive Grand Alliance, (APGA) after being their governorship candidate in 2015 and 2019 polls respectively.

But speaking to his supporters at his Ehi na U guru ward 5 in Isiala Ngwa South LGA, Otti assured that his movement to APC was for the good of Abians, adding that with APC, his ambition would be brighter.

But sources at the broom party’s office at Azikiwe road, Umuahia indicate that some top politicians are not happy about Otti’s membership of the party. They contended that his entrance may deny them the chance of realizing their dreams in the party as they reason that he may be made a consensus candidate of the party, just as it happened in Edo state recently.

But Otti who said that he moved in with over 400,000 supporters, pleaded for understanding among all patriotic stakeholders, promising to lead Abia aright if elected.

He also pledged to stop PDP’s hegemony in Abia State. But a top official of APC who spoke on the issue under condition of anonymity claimed that Dr Otti’s intimidating profile and integrity were big threats to those criticizing his membership of APC.

Lawyers at the service of songs of Late Justice Nonye Okoronkwo