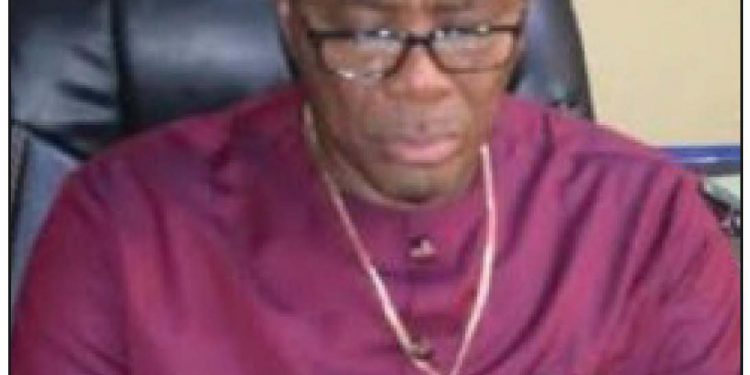 Anambra state Commissioner for Agriculture, Mr Nnamdi Onukwuba says the Obiano administration was making plans to establish improved production in Oil palm businesses as one of the major sources of income generation.
The Commissioner while Speaking during a media interface tagged “Meet the Media”, at Jerome Udoji Secretariat, Awka, September 2nd, 2020 noted that it was the major responsibility of government to create enabling environment for agricultural production and agro businesses to thrive in the state.

He advocated the establishment of “Ogbo Mmanu” for oil palm production, urging communities to developed interest in oil palm production and stressed the need to establish Oil Palm Development Agency and disclosed that a memo has been sent to the governor in that regard. News Echo Correspondent reports that Governor Obiano administration has invested heavily in agricultural production such that policies were made and implemented to aid exportation of agro-products, including pumpkin and yam, among others.

He noted that the market is growing, while about five thousand people were involved in vegetable production, as well as governments plan to resuscitate oil palm venture which used to be the mainstay of the economy.

The Commissioner, further stated that the state livestock production has recently been instituted as “efi Igbo” government loan of two hundred million naira to be accessed by nine states, with particular interest in poultry, piggery and honey production. He called on the people to support the present administration.