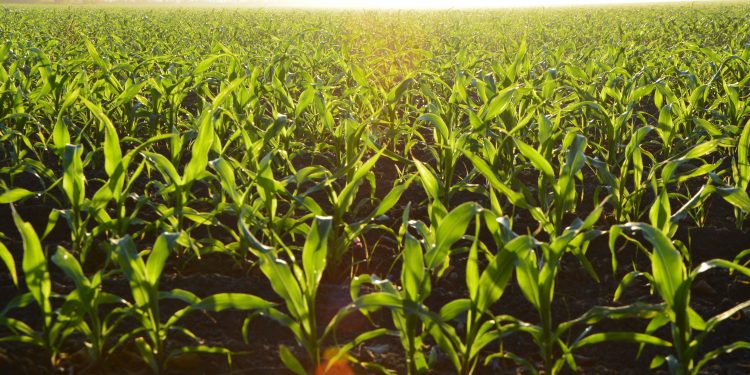 Imo govt, Fulani herders and food security in the state It is not in argument that one of the critical issues confronting the government and its people is food insecurity. It is unfortunate to remark that Nigeria with its teeming population is still not able to feed itself. Food is a basic necessity of life which in many countries of the world is no longer an issue troubling them. It is taken for granted whereas in our dear country many have died because of hunger.

Given the above scenario it leaves the mind guessing why the government meager eﬀort at resolving the food challenge is negated by the inaction of the same government to curb activities militating against the realization of government programs to that eﬀect. Today, more than ever before, the government especially at the center has demonstrated its strong resolve to tackle the food insecurity through its various interventionist programs.

The menace of the Fulani herders is no longer news locally and internationally. What is news is the inability of the authorities to ix the challenges posed by the herders which is stalling developments in numerous ways. The situation has led to many insinuations by the citizens to the eﬀect that some ethnic groups especially those with the levers of government now impose themselves as superiors in a nation that mouths equality of rights of all citizens.

We wish to draw attention to the menacing activities of herdsmen in Imo in particular and other parts of Igbo land. It is pertinent to question what the government intervention has been given the level of hues and cries of the citizens arising from the damages suﬀered in the hands of these cattle men. There have been reports of colossal destruction of farm crops as well as loss of lives orchestrated by the herders. The evidences abound.
For instance, last month one person was killed in Agwa town in Oguta local government. Last week a lawyer, who utilized the period of the Covid-19 to farm and teach his children how to farm for the first time in their lives suddenly discovered that all his eﬀorts went in vain. His one and half plots of land cultivated with yams, cassava,
maize, ugu, among other items have been eaten up by cows. The wife wept uncontrollably. The confrontation between the locals and the herders in Mbaise nation where in the government paid 8m naira compensation for lost cows is still fresh in the mind.

There are numerous other cases of tale of woes narrated all over the communities within the surrounding communities in the state capital and beyond. Investigations reveal that many of the farmers have abandoned the farms for fear of losing their eﬀorts and life in some areas of their community. This has led to scarcity of food grown within the state. The consequences are very obvious.

Aside from increasing the food insecurity in Igbo land many people are further thrown into the unemployment market and this has implications for crimes in the state. Sadly, majority of them have given up confronting the challenge because there are no significant eﬀorts by the government in the states to deal decisively on this vexing issue.

News Echo is shocked that the government is yet to understand that the serial attacks on people’s farm is strongly negating its agricultural policy and fueling increasing conflict situations in the country what with possible reprisal attacks that may come from the locals who are victims of the damages.

The Igbos strongly upholds the philosophy of live and let live. The herders are doing their cattle business without disruption from other parties and should allow others business and survival eﬀorts to thrive. Killing agricultural eﬀorts in this area means that we have to rely solely on foods coming down from the north and this is not fair and justiciable.

News Echo urges the South East governors and especially Imo to close ranks and find a lasting solution to the challenge of insecurity of lives and properties which adding to  the food insecurities will leave the region worse than ever. We wish to state that provision of security should go beyond buying vehicles to patrol only the cities. Every corner of the state is need of security especially the vulnerable in the rural areas.

Online dating services Long Length – How Long Before You Meet An individual You’ve Recently been Messing With Online?