We must discontinue dependence on crude oil for public revenue, forex — Emefiele 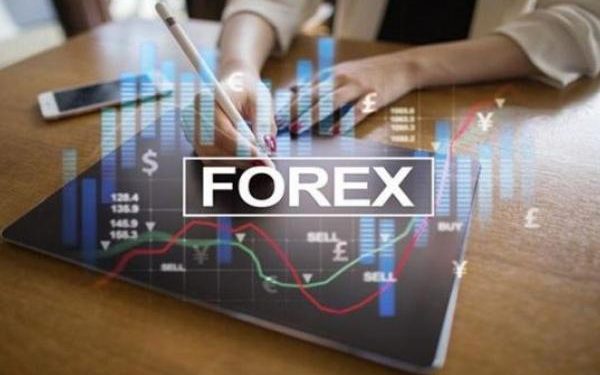 The Governor of the Central Bank of Nigeria (CBN), Mr Godwin Emefiele, has reiterated the need for the country to discontinue heavy dependence on crude oil to guarantee public revenue and foreign exchange. Emefiele made the call in Abuja at the prize presentation ceremony to mark the end of the 2020 CBN Governor’s Golf Cup tournament at the weekend.

The governor, who was represented by Mr Edward Adamu, Deputy Governor, Corporate Services, CBN, therefore, urged the country to harness its other economic potentials to enhance its growth. According to him, this has become even more imperative to facilitate the early exit of the economy from the current recession.

According to him, sports cannot be left behind while deploying available tools to ensure the development of the country since it attracts foreign exchange. Also read: CBN boosts cassava value chain with N25bn in 2020 This, he said, had propelled the CBN into sponsoring numerous sporting events in the country including golf.

He said that the apex bank would not relent in its effort to empower the youth, sportsmen and sportswomen as they had constantly launched the country and themselves into the international sporting arena. “The Bank’s consistency in promoting the game of golf and other sports in the country has had a remarkable impact on youths and sportsmen and women generally. “In particular, the sponsored events have continued to provide platforms for Nigerians to express themselves and launch into the international sporting sphere. “At the CBN, we are committed to sustaining people-centred policies,” he said.