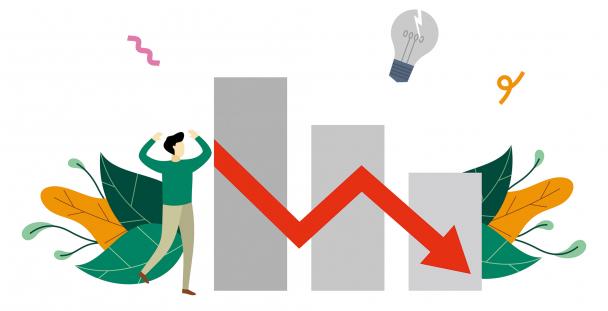 The Advisory Power Team, Office of the Vice President, in their latest report on the power sector, has said that operators in the power sector lost N1.25bn, while power generation dropped by 62.96 megawatts in one day.

According to the team, the financial loss and drop in power generation were caused by several constraints in the industry, which led to the situation that played out on November 11.
It named the constraints to include gas supply challenges, distribution network issues, as well as transmission bottlenecks.

The report, which was obtained by our correspondent in Abuja on Friday, stated, “On November 11, 2020, average energy sent out was 4,336MWH/Hour, down by 62.96WH/Hour from the previous day.
“The power sector lost an estimated N1,249,000,000 on November 11, 2020 due to constraints from insufficient gas supply, distribution infrastructure and transmission infrastructure.”

The Federal Government has always announced measures being put in place to address the electricity challenges in Nigeria.

This came as the Minister of State for Power, Goddy Jedy-Agba, announced on Friday that the inauguration of the 100 kilowatts solar hybrid mini grid in Eka Awoke in Ikwo Local Government Area of Ebonyi State had attracted investments.

He said the solar mini grid had attracted the siting of a rice milling plant in the community.
The minister, who disclosed this in a statement issued in Abuja by the Rural Electrification Agency, was quoted as saying, “The solar mini grid will attract industries.

“The managing director of Cloud Energy has promised to establish a rice milling plant here. While we were coming, the MD said that by this time next year, he will establish it.”

Jedy-Agba explained that the solar mini grid project was that of the REA, which a private sector firm, Clouds Energy Photoelectric Limited, implemented through public private partnership.

According him, the impact of the project is already changing lives positively.
Represented by his deputy, Kelechi Igwe, the governor stated that the project had also provided jobs for indigenes of the community and would create more during its expansion.

I’ll take Anambra out of darkness, for we are the ‘Light of the Nation’ – Etiaba

The Integration of Faith and Politics