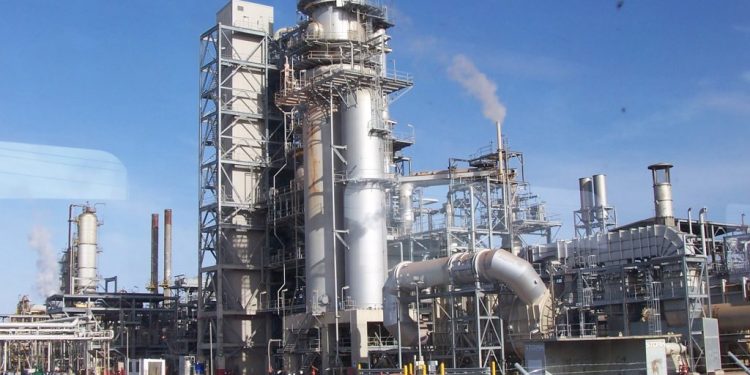 President Muhammadu Buhari says when his administration’s roadmap for the Nigerian petroleum sector is fully implemented, the country will become a major exporter of refined Petroleum products, not only to its neighbouring countries, but the world market.

Buhari made this assertion while speaking virtually during the commissioning of 5000 barrels capacity Modular refinery built by Walter Smith Petroleum and Petrochemical industry in Imo State.

He said development of modular refineries is one of his administration’s four key roadmaps in the petroleum sector and expressed joy that the Walter Smith Modular Refinery became a reality during his administration, after successive administrations had given licences for same purpose without anyone coming on stream.

In his address at the occasion, Imo State Governor, Senator Hope Uzodimma, noted that from the administration of Chief Olusegun Obasanjo, licences for private sector participation in refining of petroleum products were issued, but not one of them was successful like that of Walter Smith that was commissioned.

He attributed the feat to the sincere determination of President Muhammadu Buhari to change the narrative of the oil industry for the better.

The Minister of State for Petroleum Resources, Chief Timipre Sylva, said he was looking forward to a day when Nigeria will regain its position as a net exporter of refined petroleum products. He said President Buhari was ready to provide an enabling environment and necessary support to encourage local refineries.

He reiterated the mandate of the president to the NNPC and DPR to provide Walter Smith Refinery and Petrochemical company with all the necessary support required to achieve its intended expansion to 550, 000 barrels per day.

“As we witness the ground-breaking ceremony of Walter Smith Refinery today, I believe that this will be encouragement for others to expedite action on similar projects. Government will always be available to enable the development of further freezes of this project and similar projects”.

Earlier in his address, the Chairman of Walter Smith, Abdul Rasaq Issa, expressed joy at the commissioning and ground-breaking ceremonies and the flagging off development of their industrial and innovation park.

He said the company had signed technical support agreement with the United Nations Industrial Development Organisation (UNIDO) and United Nations Economic Commission for Africa (UNECA), With the full support and endorsement of the federal ministry of Industry, Trade and Investment.

The Chairman disclosed that the refinery had already delivered over 5 million litres of petroleum products into the Nigerian market.

“Walter Smith was motivated by the promise of the president to the people of Niger Delta to encourage the establishment of modular refineries and we are happy to be a forerunner of that commitment”. He stated.