May & Baker pharmaceuticals to employ more youths in South-East, South-South 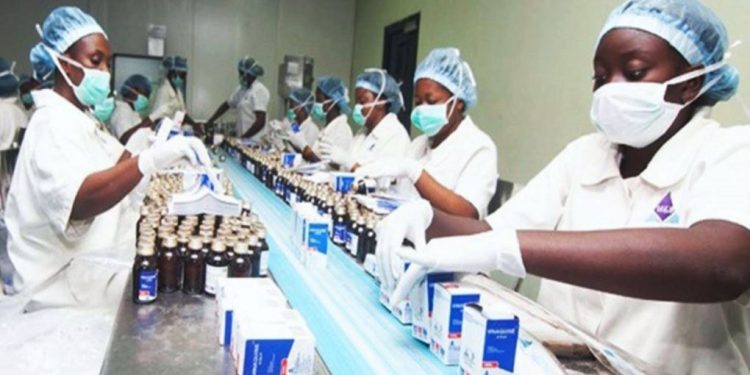 May and Baker Pharmaceuticals Company Nigeria Plc says the company will employ more youths in the South East and South-South Geo-political zones as it establishes its office in Anambra.

Mr. Valentine Okelu, the Executive Director of the company told the News Agency of Nigeria (NAN) on Tuesday in Awka that jobs would be created through the establishment of the new office.

Okelu said that the choice of building a permanent structure in Anambra was to bring the company closer to the biggest pharmaceutical market in the South East and South-South to meet consumers’ needs.

He said that the company would create jobs to facilitate its services in the areas through employing support workers locally, while few personnel would be on the ground to bring their experiences to bear on “quality pharmaceutical products”.

He appealed for the government’s patronage, saying “when government patronises locally made drugs, there will be increased demand and more jobs will be created”.

Okelu said that with COVID-19, pharmaceutical manufacturing was not just a business but a strategic one for any country that cared about the health of its citizens.

He said that the company needed free access to foreign exchange to buy most of its active pharmaceutical material which was being imported.

He called on the government to urgently address the unavailability of power, bad road network, lack of potable water, among others to help local manufactures to remain in business.

He expressed gratitude to the Anambra government for the opportunity offered to establish its manufacturing outfit in the zone.

He said that as a renowned business hub, Anambra “is viewed as a secured environment and the gateway to the South-East harbouring many manufacturing companies.”

Ikeako attributed the policies, procedures, and principles of the agency to Gov. Willie Obiano’s style of leadership.