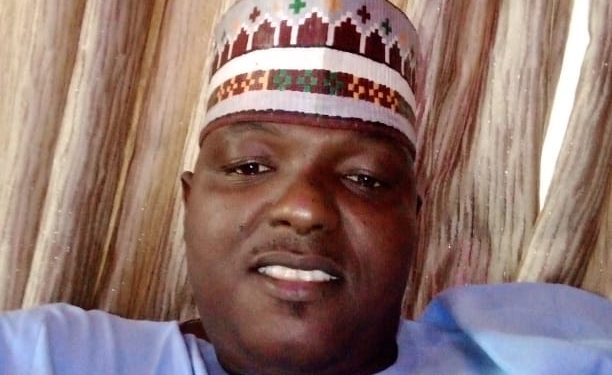 The State Coordinator of Hausa Traders’ Association, Imo state chapter, Hon. Dan Gali Ibrahim has commended the efforts of the executive governor of Imo state, Senator Hope Uzodimma for his massive people-oriented achievements within his two years in office.

He equally applauded the efforts of the Imo state government in the construction of the Ihiagwa/Nekede road. He explained that before now the issue of bad road along the Naze Cluster market has impeded on the growth of the business, this he said affected the business as they were not making sales due to bad road, stating that the access road has increased their sales and has made them able to contribute to the economy of the state. He noted that with the progress, they have always paid into the state treasury through the Internal Revenue Board and to ISAMATA.

He maintained that the Naze market cluster is housing over 4,000 Hausa families who live in the state and do their businesses without fear of insecurity, positing that that the community is safe in the 3R Government.

He also thanked the ISAMATA President, Mr. Ezeanochie Emmanuel C. and the Owerri zonal president of ISAMATA, Hon. David Okoko who has also carried the traders along in his administration and has also treated them as Imo state indigenes without discrimination. He maintained that the present ISAMATA Executive has improved the market system in the state.

He further assured of their unalloyed support to the administration of Senator Hope Uzodinma and wished him a fruitful year in office and prayed that the Almighty Allah will sustain his effort and make him also to continue as the governor of the state come 2023 election. He appealed to the governor to also improve on the infrastructure in the market, especially the roads and the drainage system inside the market, this he said affects their business during the rainy season.

On Transparency International’s report on corruption in Nigeria