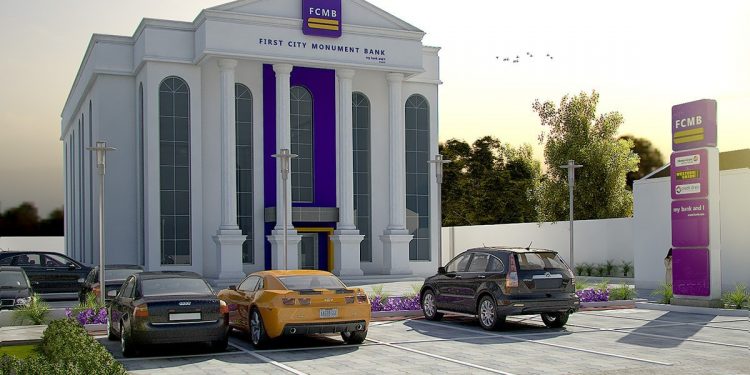 First City Monument Bank (FCMB), has been awarded the best Small and Medium Scale Enterprise (SME) bank in Africa thereby positioning the bank as the dominant financial institution in the segment.

The award was given to the bank at the Asian Banker Middle East and Africa Regional awards recently held virtually. In a statement,

the bank said this was in line with the bank’s performance in offering services including funding, capacity building and other value-added supports, to Small and Medium Scale Enterprises (SMEs).

Speaking on the development, Asian Banker stated that FCMB emerged as the ‘Best SME Bank in Africa’ following, “series of online surveys across the region to gather feedback from thousands of customers per market.

”In the survey, we also asked customers to rate how well their main Banks have helped them during the crisis. The results and rankings are a true reflection of the voice of the customers”. The organisers further stated that, “FCMB has introduced various digital initiatives into the SMEs segment, such as digital loan products (Quickloans) and its New Mobile banking platform.

FCMB has equally helped SMEs to enhance capacity, thereby improving their business operations, connection with peers and access to trusted service professionals. The Bank has a 25 percent market share in the SME business, and in 2019 had more than 300,000 new accounts in this segment.